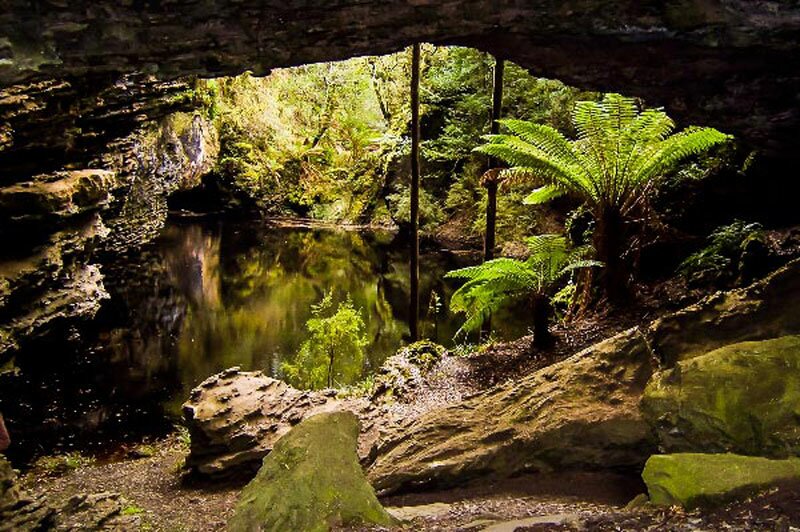 The Tarkine region of North West Tasmania contains a number of unique cave systems. There are a series of��extraordinary magnesite karst systems, including unique cave and pinnacle formations at Lyons River and the Arthur River ��� Victory Springs area, including warm springs.

The Tarkine also contains dolomite cave systems in the Trowutta/Sumac/Black River region which features hundreds of sinkholes, including the outstanding sinkhole, Lake Chisholm.��These cave systems are not only unique in themselves, but are also home to extraordinary cave dwelling creatures, such as the bizarre ���troglodyte��� (cave dwelling spider) and other fascinating creatures.