A sleepy coastal village off the main road. In the early 1800?s Southport was a convict station, bustling mill town and international port. Being Tasmania’s second largest town at that time, it was proposed as the capital of the colony. Today, it is just a nice quiet spot to relax, go swimming, sail the calm waters of Southport Bay, walk on the beach or a little fishing.

104 km south west of Hobart, in the Huon Valley. 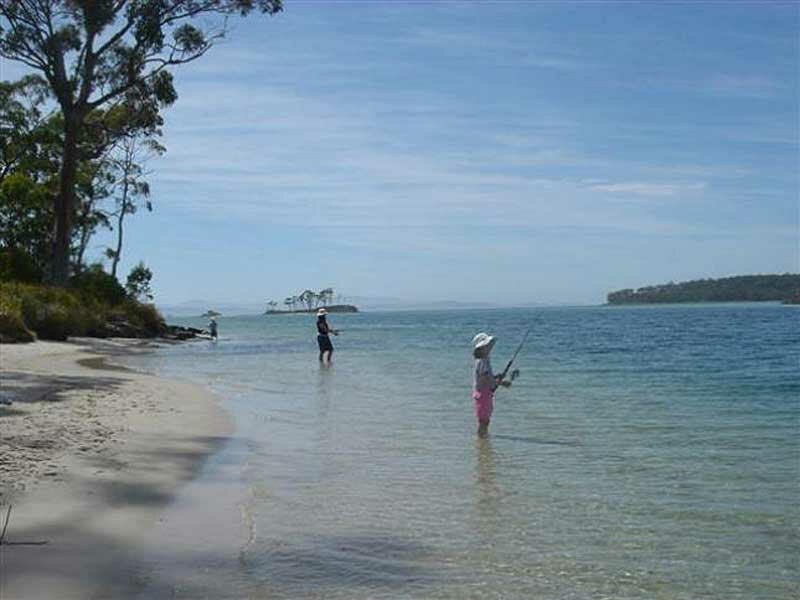 Lunaris Gemstone Museum shop has a comprehensive display of fossils and agates fromthe local gem fields as well as minerals, rocks and fossils from around the world.

There is a monument on Southport Bluff (40 minute walk from the road) to the convict ship George III which was wrecked off the coast in 1835 with the loss of 94 passengers. It is said that the guards on the ship, fearful that the convicts would panic if the ship went down, shot indiscriminately into the ship’s hold. This is supported by the peculiar death toll which saw 81 convicts lose their lives while only 13 passengers and crew were drowned. 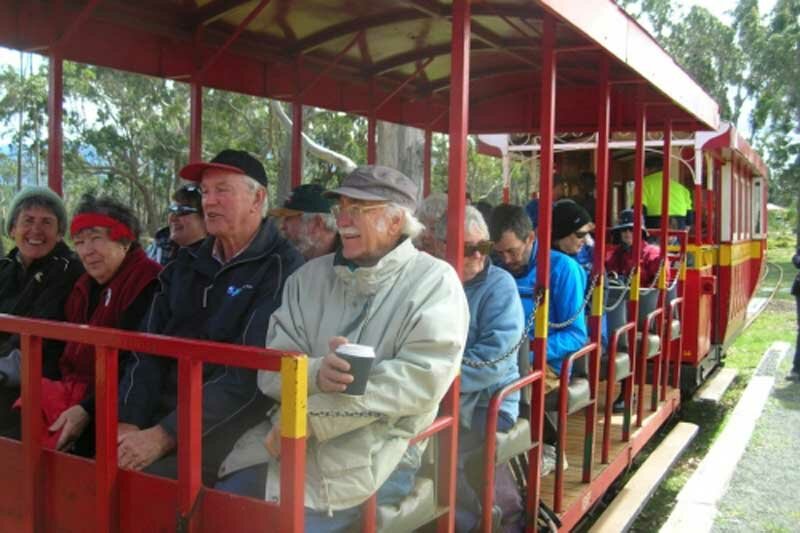 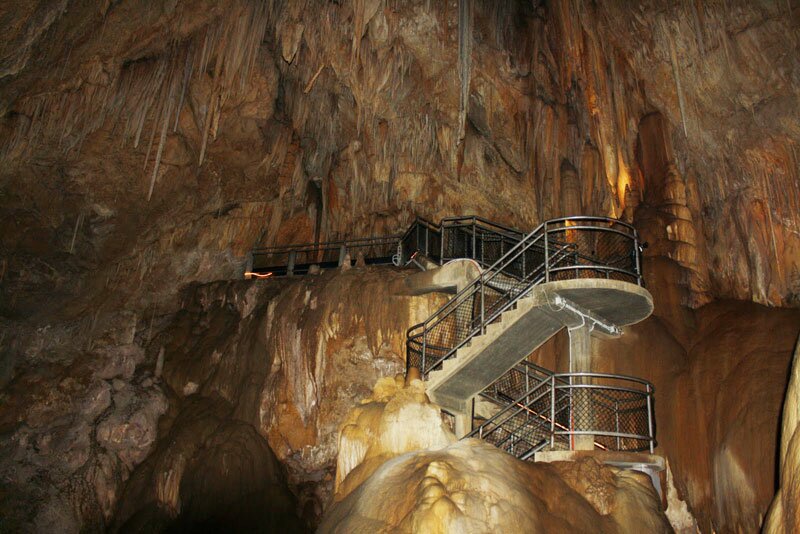 Hastings Caves State Reserve, to the south of Hobart, offers visitors a variety of from relaxing in the warm waters of a thermal springs pool, walking in the rich forests of the reserve and, of course, the unique experience of exploring Newdegate Cave on a guided tour. 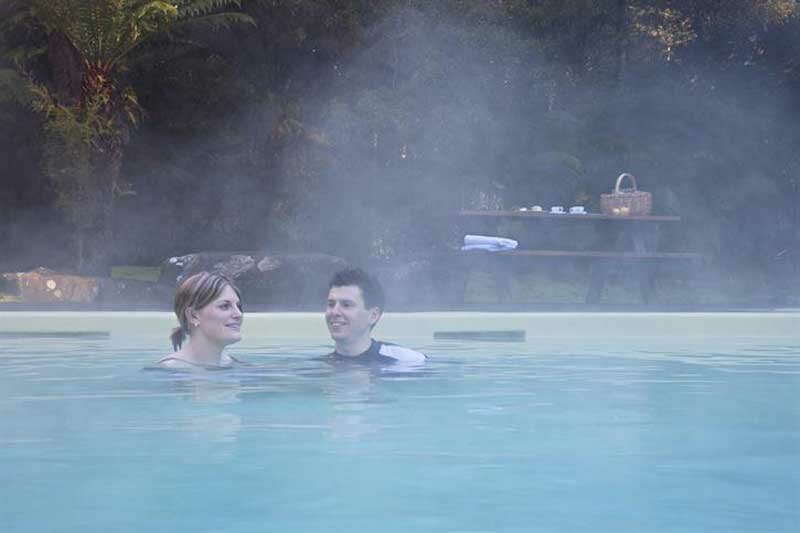 Both the thermal pool and the trail which leads through the surrounding forests are accessible to wheelchair users. Named after Sir Francis Newdegate, the Governor of Tasmania from 1917-1920, Newdegate Cave is the largest tourist cave in Australia which occurs in dolomite, rather than limestone. Adamson’s Falls and Adamson’s Peak, the Mystery Creek Caves are accessed from Hastings.