A centre serving a rich and well developed pastoral and agricultural region, Sorell also supports fishing and timber getting industries. Its name recalls William Sorell, who was Lieut. Gov. of Van Diemen's Land (Tasmania) between 1817 and 1824.

Sorell is located on the Tasman Highway at the junction with the Arthur Highway 13 km from Richmond, 25 km east of Hobart, 31 km from Dunalley, 53 km from Orford.

The arrival of cherry blossoms is a time for celebration at the Sorell Fruit Farm which has an annual Cherry Blossom Festival during September and October. 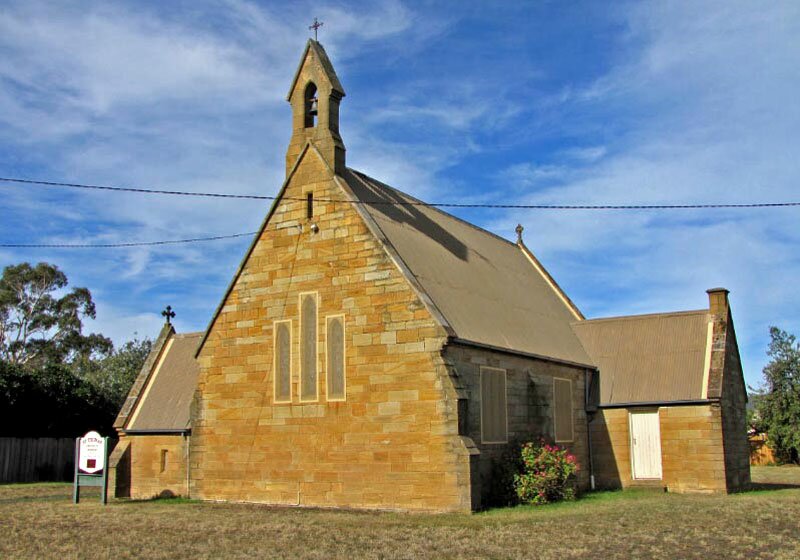 Most visitors to Tasmania know Sorell as a place they pass through on their way to Port Arthur from Hobart. Known for its interesting shops, pubs and eateries, Sorell also has a number of historic churches - St George's Anglican Church, Scot's Uniting Church and St Thomas's Roman Catholic Church. All three are three National Estate listed. 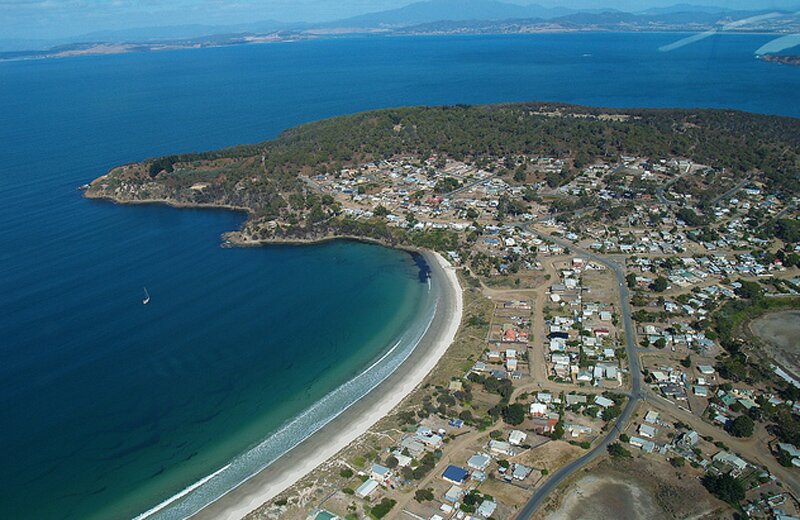 Carlton Beach is a popular summer surfing beach located 40 km east of Hobart to the east of Dodges Ferry. The Carlton Beach Road runs off the Carlton Road and provides good access to the beach. The beach is 2.7 km long and faces south-southwest towards the entrance to Frederick Henry Bay 15 km to the south. The Carlton River mouth, its deep inlet and neighbouring Carlton Bluff form the eastern boundary with 20 m high Spectacle Head to the west. While the beach is set deep within Frederick Henry Bay, owing to its southerly orientation it receives most southerly swell entering the bay, with waves averaging about 1 m and occasionally higher. (Tasmania) between 1817 and 1824. 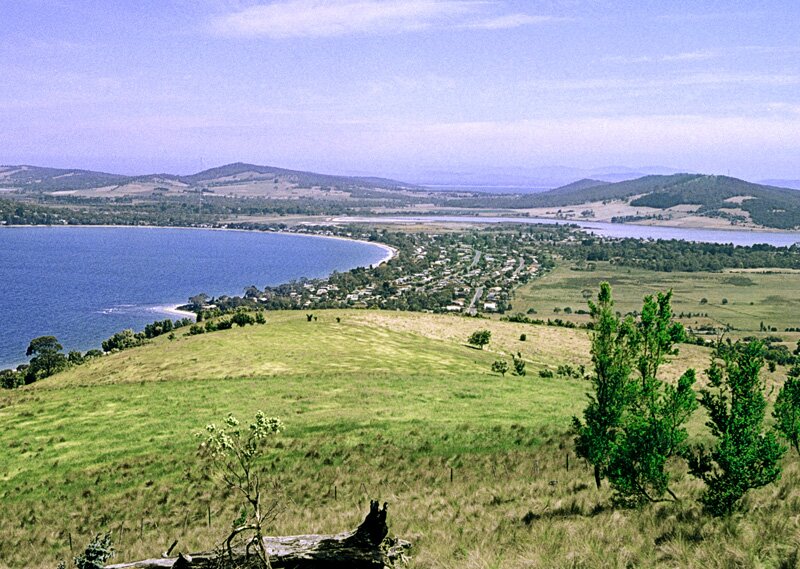 Lauderdale (23 km south), on the eastern shore of Frederick Henry Bay, is set around the safe, beautiful, white sands of a long swimming beach. It is popular for fishing, boating and wind-surfing, and is close to the airport. Lauderdale is becoming increasingly popular as a place to live with young people, its relaxed beachside surroundings and lifestyle becoming increasingly appreciated. 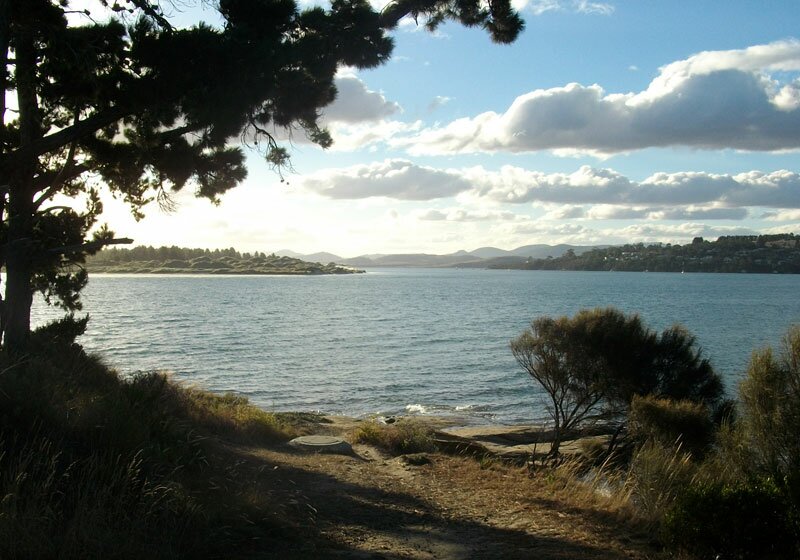 Dodges Ferry (13 km south east) is a laid back community on the shores of Frederick Henry Bay. Dodges Ferry Artisans and Farmers Market is a popular cultural seaside experience showcasing the many talented local artisan's, performers and producers of fine foods. Park Beach and Clifton Beach are the closest surfing beaches to Hobart, each about a 35-minute drive from the city centre. Park Beach is in Dodges Ferry at the end of Carlton Beach away from the river mouth.