A popular holiday town and its beaches are ideal for swimming, surfing and fishing. The Scamander River is noted for its bream, while beach fishing and gamefishing in the deep waters offshore are also popular. Scamander is also northern Tasmania’s major surfing centre.

The first European to travel through the area was surveyor John Helder Wedge in 1825. He named the river “Borthwick” and the locality itself he named “Yarmouth” after the English port Great Yarmouth but both the river and town were both later renamed “Scamander”.

The wide river mouth has been a challenge to bridge builders for many years. Richard Terry constructed a timber bridge in 1865 but it later collapsed when a large mob of cattle was driven across it. A second and third bridge were successively washed away in floods in 1889 and 1911. Further bridges succumbed to flood and shipworms, the last timber bridge collapsing in 1929. A truss bridge was built in 1936 and still stands today. The concrete bridge that currently carries the Tasman Highway was built alongside this bridge.

Like all coastal resort towns Scamander is noted for its water activities. In summer surfing and swimming are popular and the river is noted for the bream which can be caught. 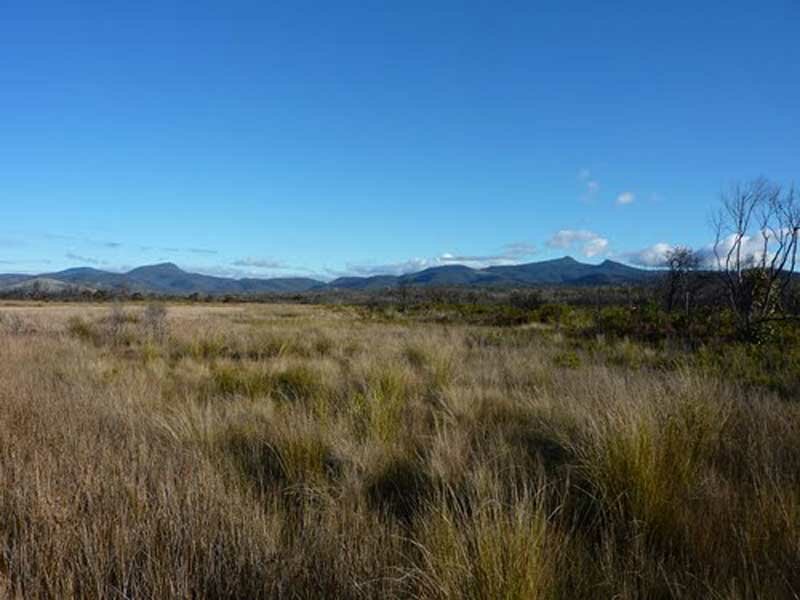 Situated on Georges Bay, Winifred Curtis Reserve (2 km) is a 75 hectare private nature reserve named after Tasmania’s most esteemed botanist. The reserve is the last intact remnant of dry sclerophyll bushland, marshland and heathland in the area. There are over 7kms of easy walking tracks encompassing the 16 ecosystems, featuring an amazing variety of wildflowers in bloom for most of the year.