The East coast of Tasmania, which begins at the north-east corner of the state, Cape Portland, features wide sweeping beaches punctuated by headlands of granite, much of which is covered in orange lichen. The crystal clear waters, the ribbons of clear white sandy beaches and the brightly painted rocks that punctuate them, have led to these beaches being ranked internationally among the best in the world. 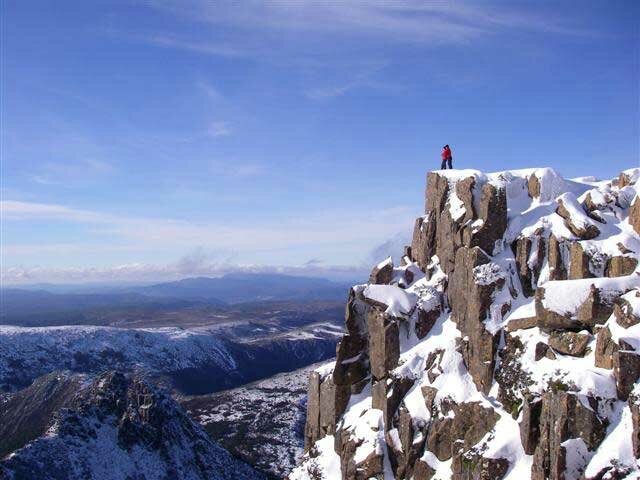 In stark contrast is the hinterland, a mountainous area where once miners extracted tin and gold from the ground, but today farmers plough patchwork quilts of rich dark soil, where bountiful crops grow alongside verdant pasture. But the untamed natural majesty of the region's rugged mountainous terrain is never far away, encircling the farmlands are deeply wooded rainforests where the Whtie Knights, the world's largest eucalypts, grow in abundance, rivers flow over waterfalls and wildlife abounds.

The north east corner of Tasmania and the coastline which extends south from it is a region of magnificent coastal vistas, good surf beaches and fishing grounds. The numerous small seaside villages, nestled mainly around sheltered inlets, increase dramatically in size during the summer holidays and are fairly quiet at other times. The clear water of the rivers, bays and miles of beaches abound with sea life including lobster, abalone and many varieties of scale fish. 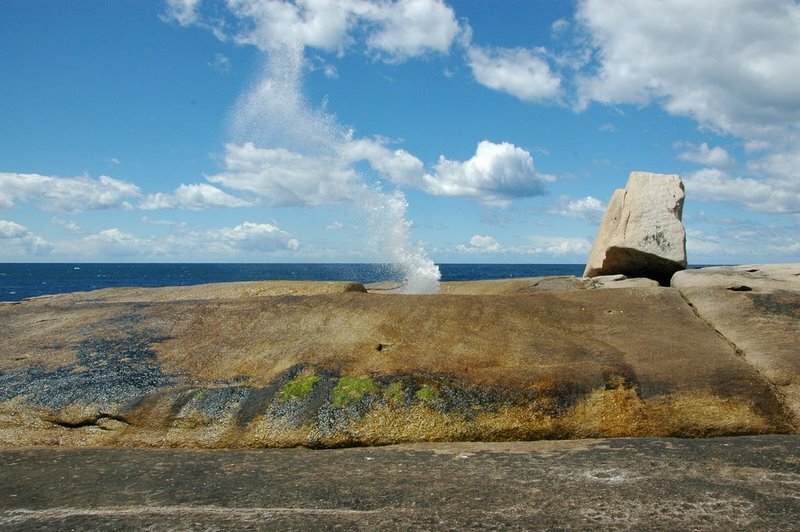 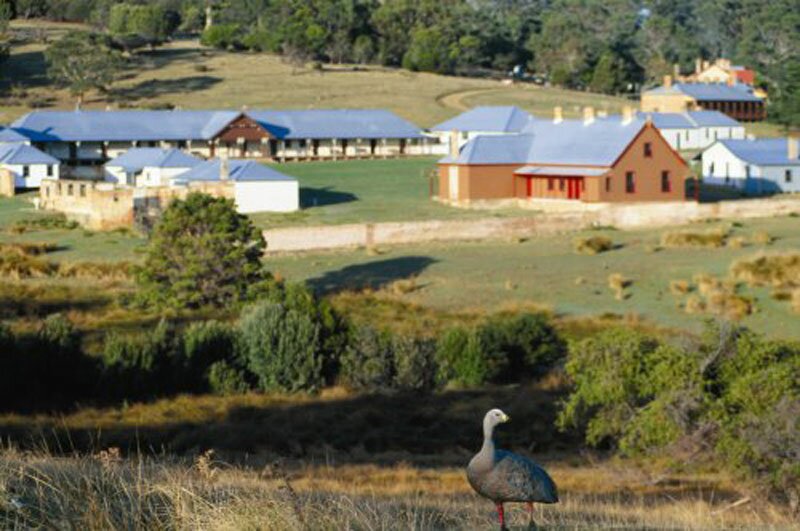 The east coast of Tasmania is serviced by a variety roads and highways from the towns and cities in the north, the Midlands and the south. From Hobart, drive east to Sorell then north, which leads to the southern settlements of the east coast. The major highway to the east coast from the Midlands is Lake Leake Highway, which joins Midlands Highway at Campbell Town. It reaches the coast just north of Swansea. From Launceston, travel south on Midland Highway past Evandale, turning east into Esk Highway. This highway passes through the Esk and Fingal Valleys, meeting up with Tasman Highway south of Scamander. From the North East region of Tasmania, take Tasman Highway to St Helens. 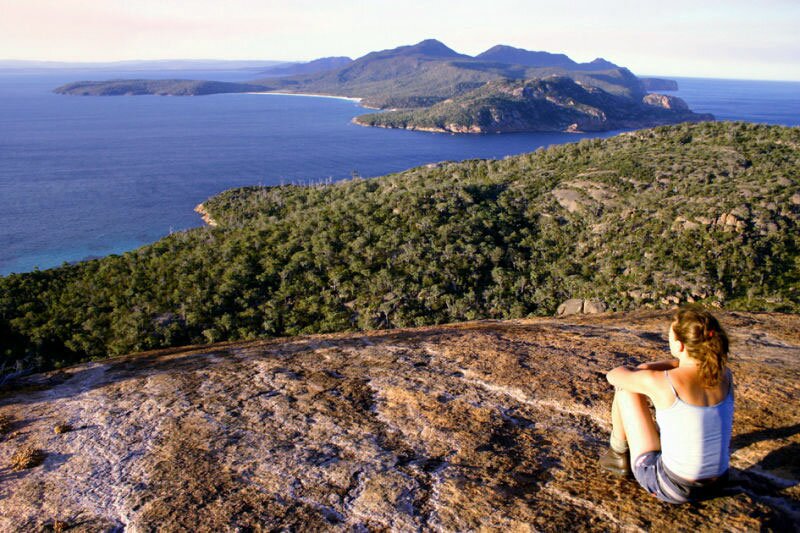 The northern parts of the east coast enjoy a much milder, more pleasant climate than elsewhere in Tasmania, the result of a micro-climate produced by surrounding hills and warm ocean currents. Consequently St Helens is warmer than Melbourne in winter and enjoys a balmy 22 degrees C average in February. 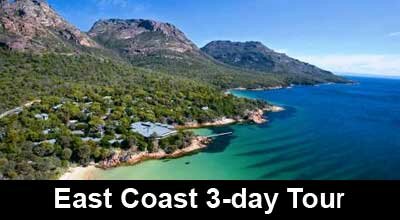 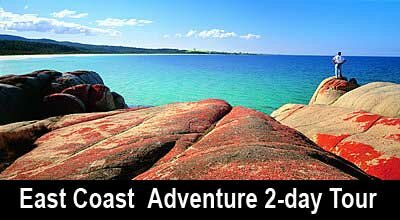 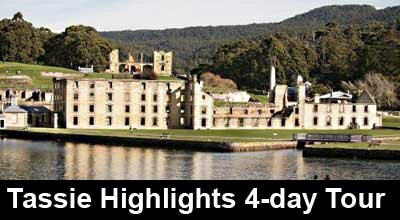 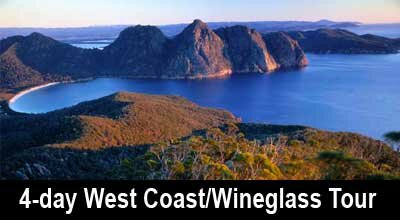 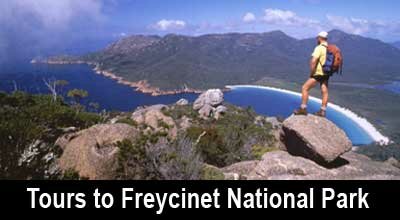 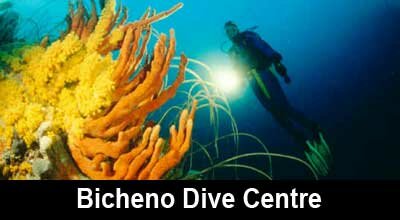 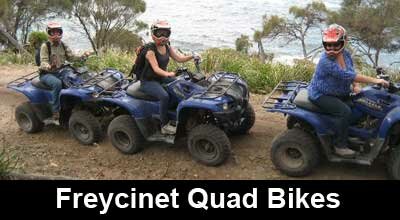 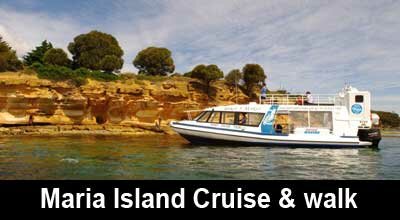 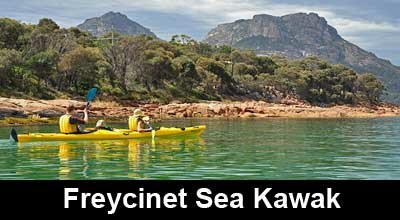 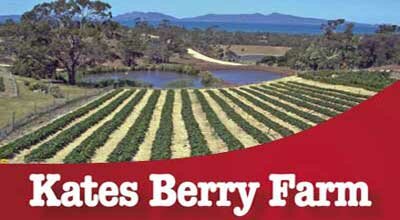