Premaydena is a small village idyllically situated  on Impression Bay on the shores of Norfolk Bay. Dolphins and seals are seen from time in the mediteranean-clear and blue waters of the bay, and there are always plenty of penguins and seabirds.  Premaydena is the site of the second largest colonial era convict settlement on the Tasman Peninsula after Port Arthur. 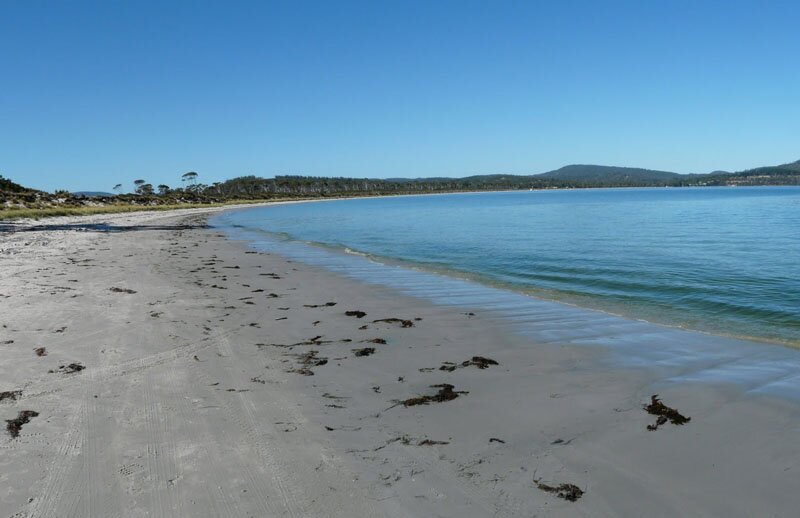 There is a beautiful quiet sandy beach at Slopen Main nearby. The beach occupies a coastal indentation between two headlands on the western side of the peninsula. Slopen Main is where coal was first discovered on the peninsula in 1833 on a survey of the Tasman Peninsula’s north west.  Later that year, Port Arthur’s Commandant, Charles O’Hara Booth, oversaw the establishment of a mine worked by convicts at nearby Saltwater River.

Known in convict times as Impression Bay, Premaydena was the most important out-station on the peninsula after Port Arthur. It opened in 1841, initially growing vegetables, and by 1846, there were 445 convicts based at the station and four doctors were employed. A long tramway ran through the middle of the settlement to a jetty on Premaydena Bay.

The foundation logs of a trestle bridge that carried the railway across mud flats are still visible at low tide. Most buildings were situated on a hill on the north western side of the valley. A large brick and stone prison was set into the side of the hill. Only a handful of the buildings remain.

Situated in a fertile valley, the station was a base for timber milling (primarily used at the Saltwater River coal mine) and wood manufacturing until the local timber ran out in 1857. For six months it became a quarantine station for 300 passengers from the migrant ship Persian affected by typhoid fever. The land was then sold and the area changed its name to Premaydena. 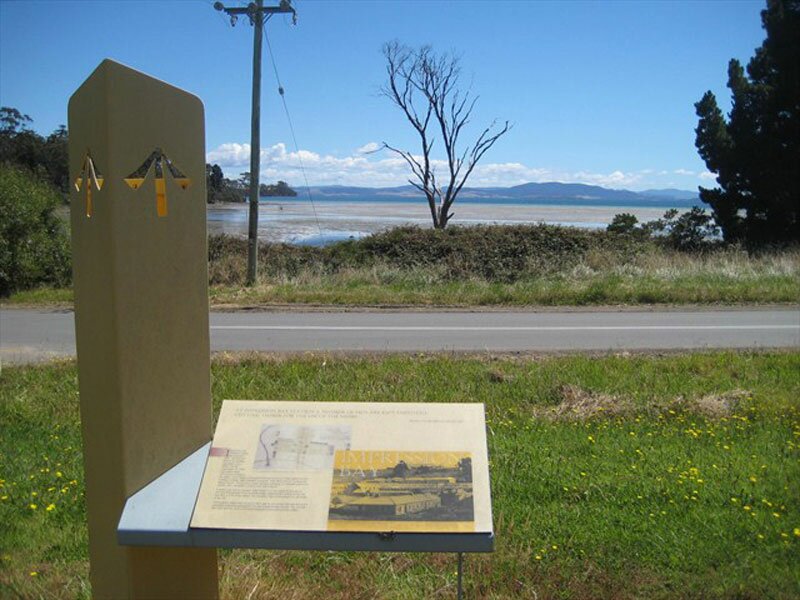