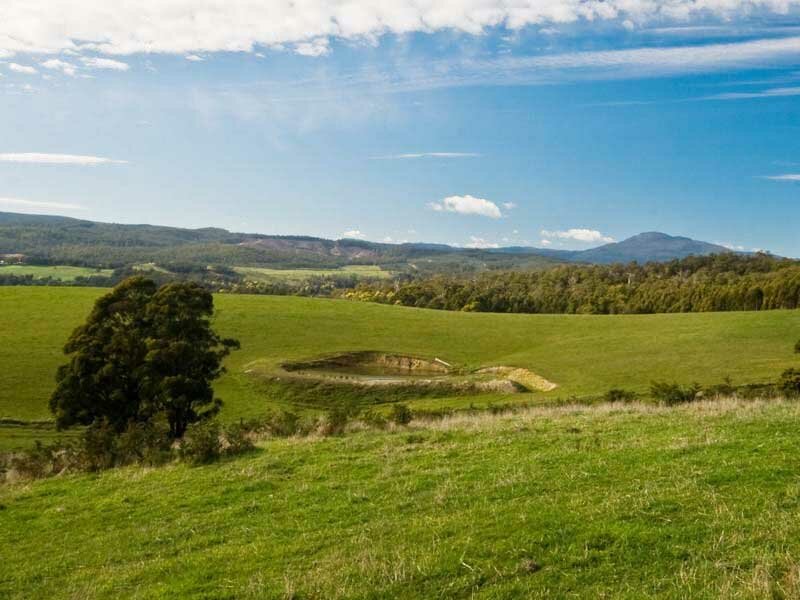 The Piper���s River and nearby Piper���s Brook farming areas have emerged during the past decade as Tasmania���s premier wine-growing district. Although the industry is small and new by national standards, the wines produced within the region are acknowledged as among the best in Australia.

The Pipers River region was pioneered by Andrew Pirie. He established Pipers Brook Vineyard in 1974. The vineyard brought Tasmanian wine to the notice of wine-lovers in Australia, and around the world, by producing excellent wines and marketing them effectively.��Pipers River remains an important viticultural region of Tasmania in terms of quality and output. It produces about 30% of Tasmania���s wine.

With a climate close to that of Champagne in France, this region is known simply as ���Sparkling Tasmania���. Many of Tasmania���s premium sparkling wines originate here. It is particularly suited to the aromatic white varieties.

The climate is cooler than many areas of Tasmania. The mean January temperature is around 16.5 degrees celsius. There are 1,600 hours of sunshine between October and April.