Miena is a small inland fishing village by the Great Lake in the heart of Tasmania’s Central Plateau. The plateau is 1,000 metres above sea level.

The great appeal of Miena is the fishing for which the lakes are famous. Over the years such personalities as George Harrison and former Australian Prime Minister, Malcolm Fraser have been drawn to the area for its fishing.

There is accommodation and a camping area at Miena. Other basic facilities including boat ramps are sited at Tods Corner and Breona on Great Lake.

This is a high and exposed location and weather in the highlands can change fast, making boating conditions dangerous at such times. Please carry all required safety equipment and check local weather forecasts before you launch.

Central Highlands. Miena is 276 km north north-west of Hobart, 69 km south of Deloriane, 55 km north of Bothwell on the Lakes Highway. Miena stands on the southern shores of Great Lake. 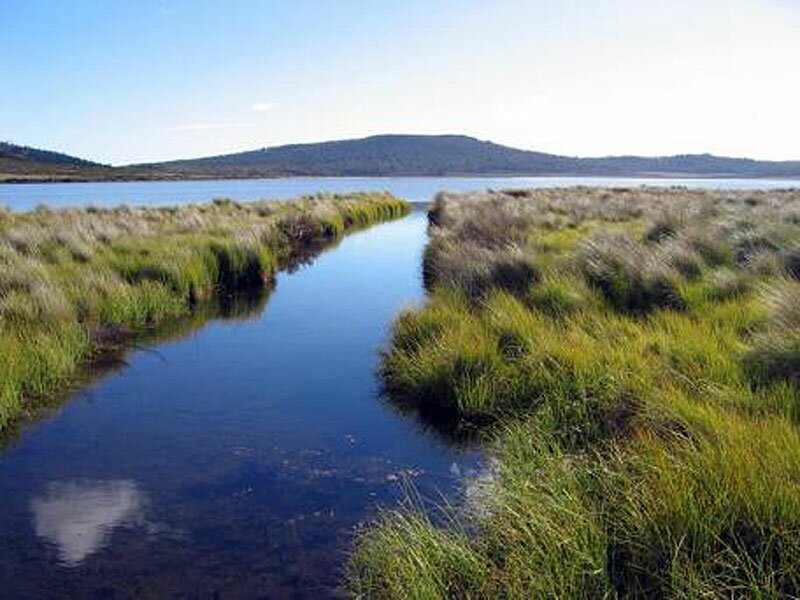 Great Lake, which is 22km long, has the distinction of being the highest lake in Australia and, until the HEC drowned Lake Pedder, it was also the largest freshwater lake in the country. It is a mecca for anglers, the trout fishing in Great Lake itself is excellent (as it is in most of the waters in this central highlands region) it is renowned for its summer ‘hatches’ of Highland Dun mayflies and the fat, speckled brown trout that dine greedily upon them. 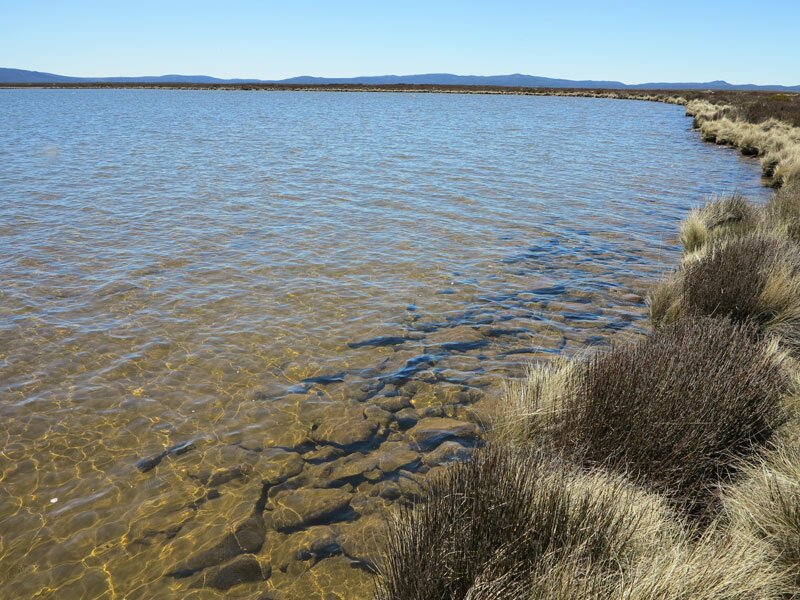 Arthurs Lake, east of Great Lake on the edge of the Central Plateau, has good facilities for boat launching and camping. It is also a fishing hot-spot – in fact some believe it is the best fly-fishing location in Australia. 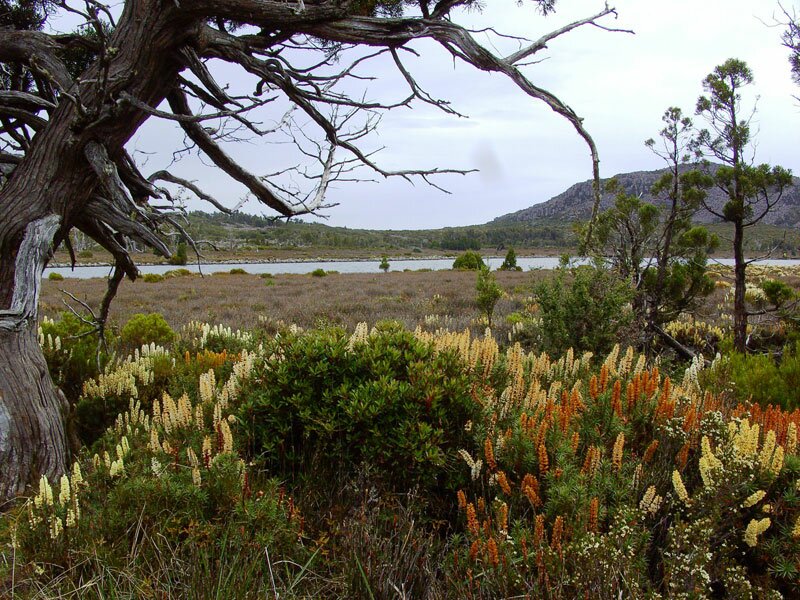 A walk around Pine Lake provides an excellent introduction to the alpine wilderness. Close to the settlement of Breona, it is also near the highest point on Lakes Highway, at 1,210 metres above sea level. Pencil pine trees, wedge tail eagles and rare alpine insects and wildflowers are there for the viewing.

Steppes Homestead is a 19th century building with bake house and othjer outbuildings. It is a pleasant place for a bush picnic. Drinking water and toilet facilities are available. Nearby are Steppes Reserve Sculptures, a ring of stone-mounted bronze sculptures by renowned Tasmanian artist Stephen Walker. They capture the beauty and diversity of wildlife and settlement in the Highlands. 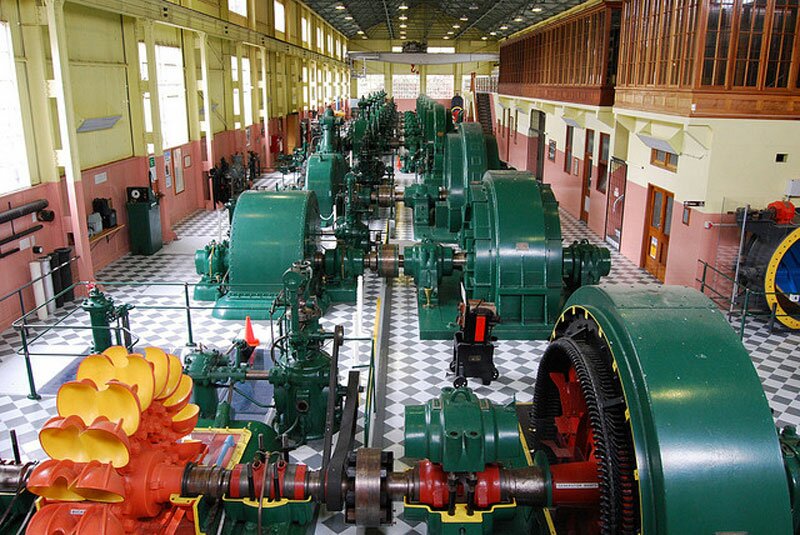 Tasmania’s first hydro-electric power station at Waddamana (25 km south) is now a fascinating museum, with restored machinery and displays describing the pioneer days of power development in the highlands. Waddamana, which used to house the power station workers, is pretty much a ghost town these days. Perched above the power station is Penstock Lagoon, also renowned for fly fishing.

Liawenee, to the north of Miena, is known for its great fishing at nearby Great Lake and hosts several fishing events bringing people from all over Tasmania. It was founded in June 1920 as a camp for the workers at the nearby hydro-electric undertaking as well as some other towns such as Miena. The mountains surrounding Liawenee include Split rock, Willow Run Hill, Headlam Hill, McDowall Hill with the latter being the tallest. Liawenee is believed to be the coldest town in Tamania. 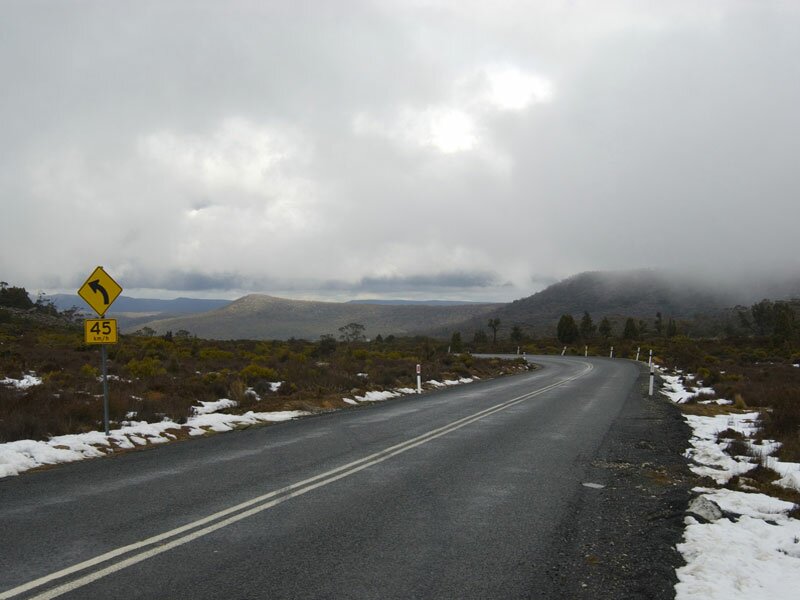