Launceston contains some of Australia's oldest parks and recreational areas. Many of these date back to the 1800s, the most notable being City Park, Princes Square, Windmill Hill, Royal Park, Lilydale Falls and the Cataract Gorge Reserve. 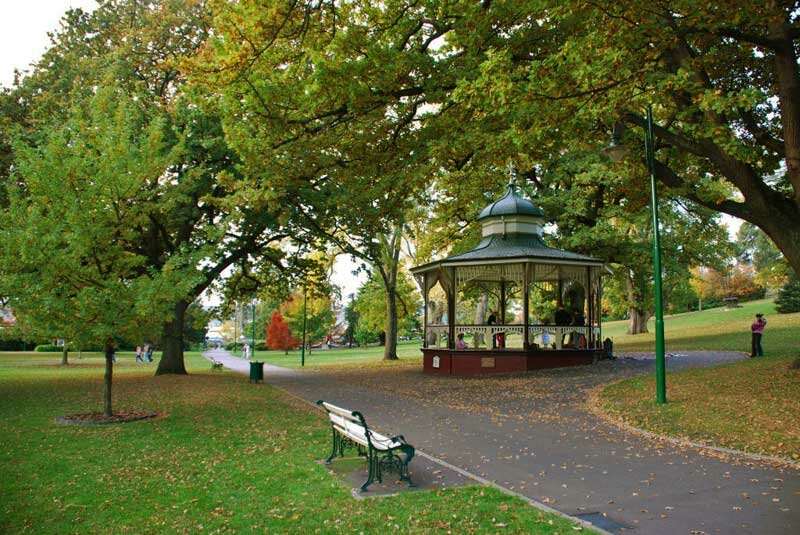 City Park was originally developed by the Launceston Horticultural Society and handed over to the Launceston City Council in 1863. It features many trees, structures and buildings, including the Albert Hall, dating back to the 1800s. City Park is located in the heart of Launceston. This beautiful parkland features mature trees and shrubs, a display of annual flowers, a Japanese Macaque monkey enclosure, the John Hart Conservatory, a duck pond, senses garden, monuments, chess board, historic Albert Hall, barbeque area and a children's playground. Main entrance: Tamar Street or corner of Cimitiere and Lawrence Streets.
City Park was once called the 'People's Park', which reflects how the park has been viewed by the people of Launceston since its beginnings. It has been a place of many important exhibitions, gatherings, musicals and cultural events and public meetings. This continues today.City Park is famous for hosting Tasmania's premier food, wine and entertainment event��- Festivale. 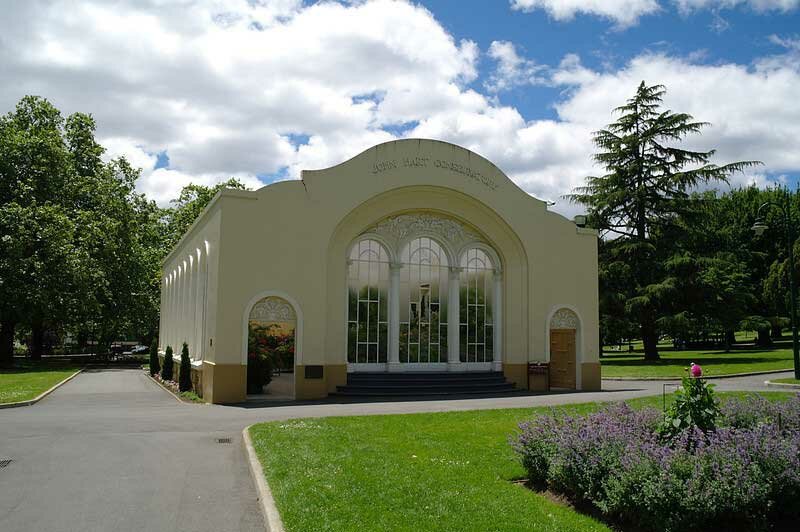 Royal Park, originally the site of a military barracks was developed as parkland in the late 1800s and officially named Royal Park in 1912. It contains Launceston's Cenotaph and is a very popular social and tourist destination. Royal Park and Kings Park are traditional parks with a river edge boardwalk connecting the Cataract Gorge Reserve to the Inveresk Precinct, taking in Ritchie's Mill, Home Point and Seaport. The area features the Tamar River, mature trees, multi-use trails, skate park and boat ramp. It also provides access to the Queen Victoria Museum and Art Gallery's Royal Park site and to river cruises. 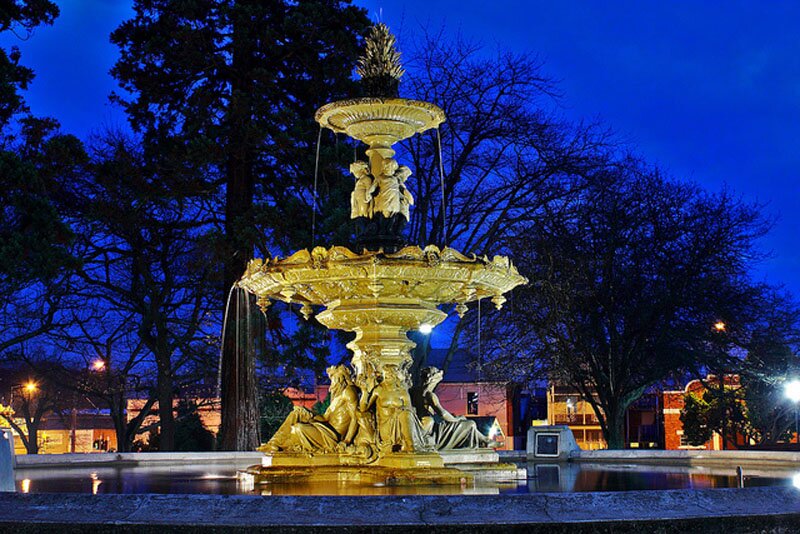 Originally a clay-pit where convicts made bricks for the construction of St Johns Church, Princes Square is an extraordinary square with a colourful history. Princes Square was part of Launceston's network of planned public places, a formal and organised public space that demonstrated European sophistication, and remains an unusually intact and original 19th century town square. It was created in the image of similar British designs, its elm trees, like its name, suggested its suitability as a site of royal celebrations. Before the square was opened in 1859, the site had been used as a military parade ground before being set aside as a public reserve in 1826. 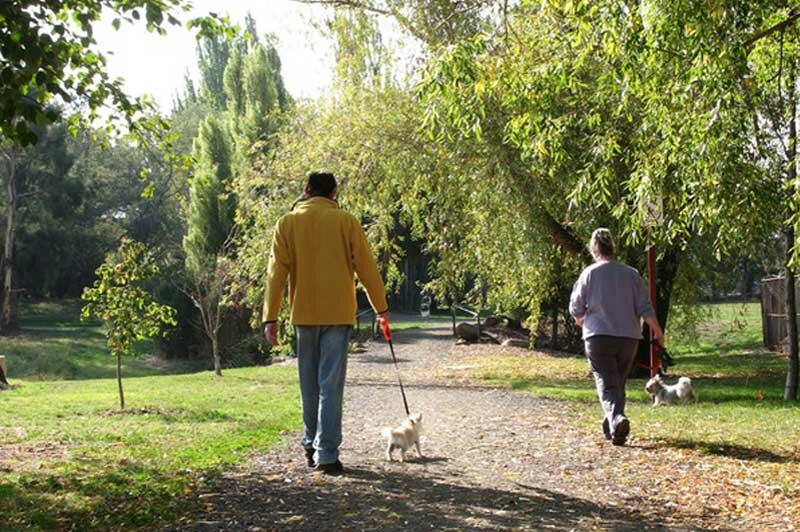 Heritage Forest represents a remarkable transformation: the Mowbray Swamp was once used as a tip site and is now a recreation and living environment close to the city centre. Its features include multi-use trails, picnic area, barbeque area, playground and an off-leash dog exercise area. The park has introduced vegetation featuring an arboretum of all 27 of Tasmanian's Eucalyptus species. It is situated next to the Churchill Park Sporting Complex. Launceston parkrun travels through Heritage Forest as part of the 5km loop that starts behind Aurora Stadium. 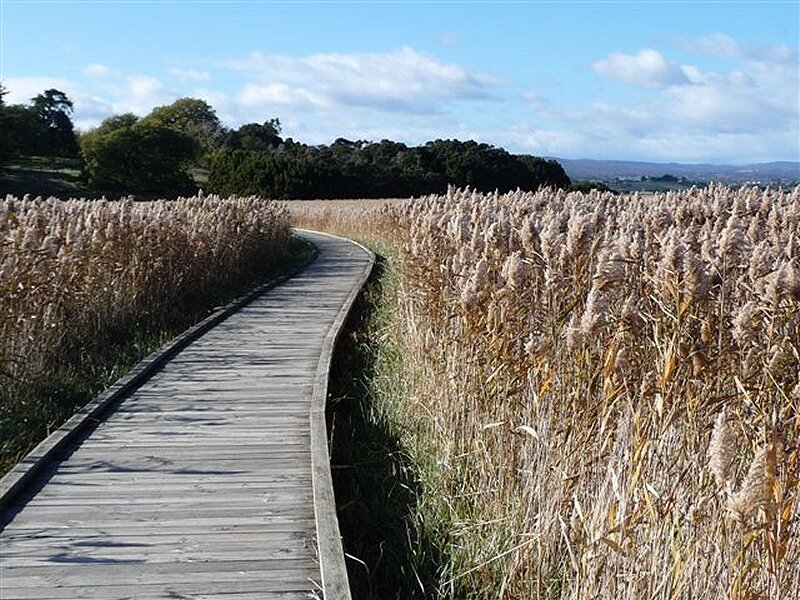 The Tamar Valley has a significant conservation area known as the Tamar Island Wetlands. This 60 ha tidal river wetland and island habitat is ideal for walks and sightseeing, offering some great photographic opportunities. The island itself is about 7 ha where there are remnants of a hut and exotic flora from earlier days of occupation. Much of the wetland has been disturbed by previous human occupation and grazing activities. 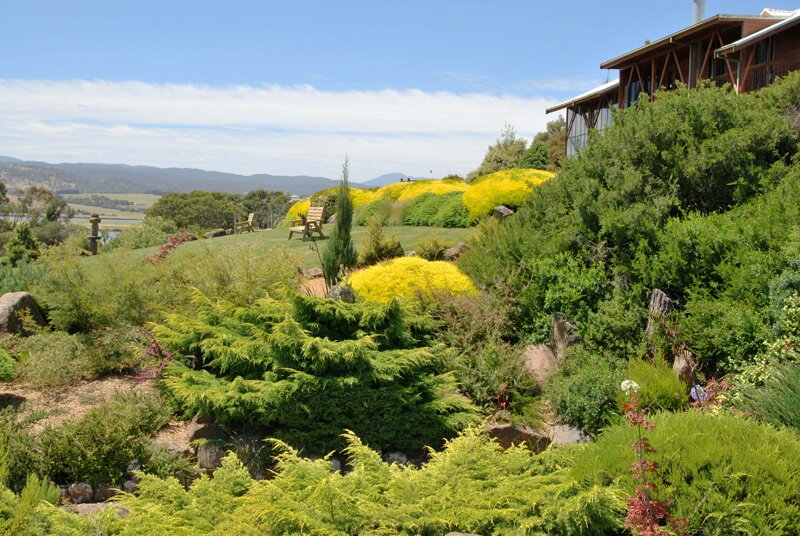 Located on the Tamar Valley wine route, just 10 minutes from the heart of Launceston, tranquillity Gardens is a welcoming place for all the family. A Japanese businessman originally built Tranquillity Gardens tea rooms as a holiday house in 1987.
He was very interested in the bird life and encouraged them to nest around the property. He also had the gardens constructed, which included the building of the pond. In 2001 the property was purchased by the Griffiths family as an extension of their dairy farm. In full season the farm milks a mix of approximately 400 Friesian and Jersey cows. 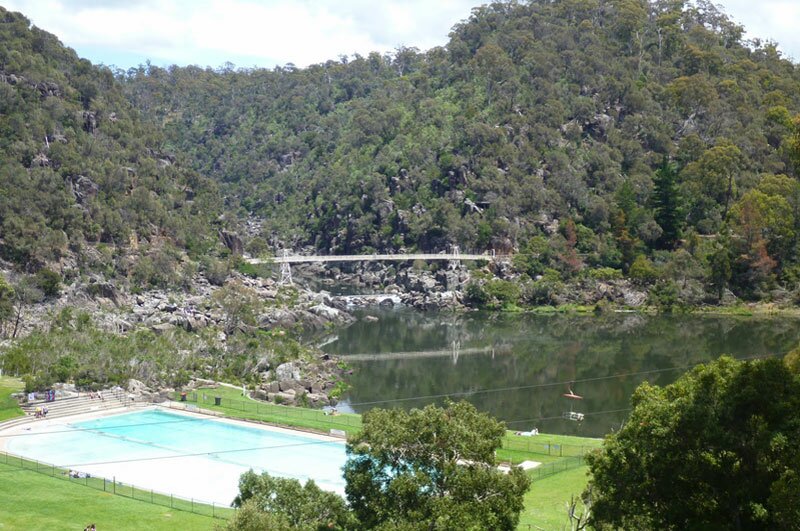