A centre for the Huon District which services the local timber, paper mill and fruit growing industries as well as tourism. It is the gateway to the beautiful Huon Valley. It was the apple orchards of the valley that gave Tasmania the name ���The Apple Isle��� in the 1960s.

39 km south west of Hobart on the Huon Highway, in the Huon Valley. 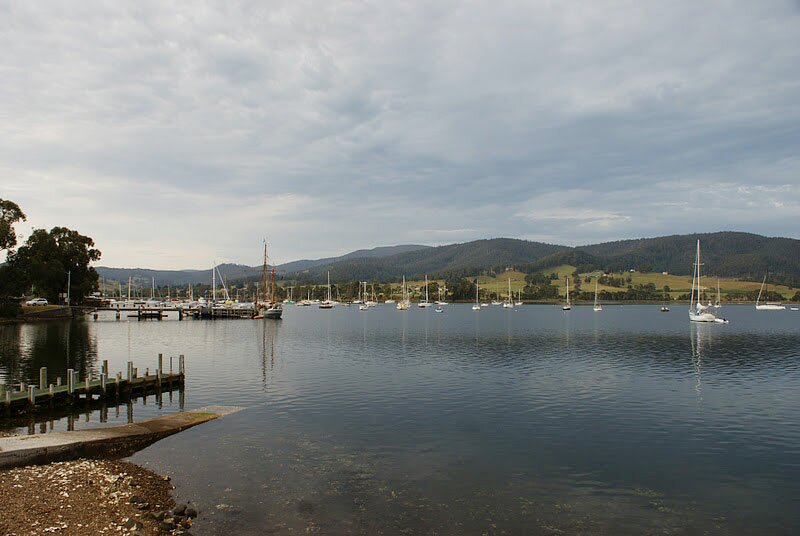 The Huon River and the nearby d���Entrecasteaux Channel are popular fishing and boating areas. The Channel is sheltered from the wrath of the Southern Ocean by the bulk of Bruny Island to the east. The drive from Huonville to D���Entrecasteaux Channel via Cygnet is particulary scenic; the still waters of the river offer spectacular photo opportunities.

The Huonville Trail, driving south from Huonville and following the left bank of the Huon River and Estuary, is equally rewarding. It passes through numerous small towns, including Southport, Geeveston and Franklin on the way to Recherche Bay and Cockle Creek, the most southerly point in Australia that can be reached by motor vehicle.

Huon Valley Apple Museum and Heritage Centre is a typical local folk museum with memorabilia, gifts and, in season, lots of apples for sale. 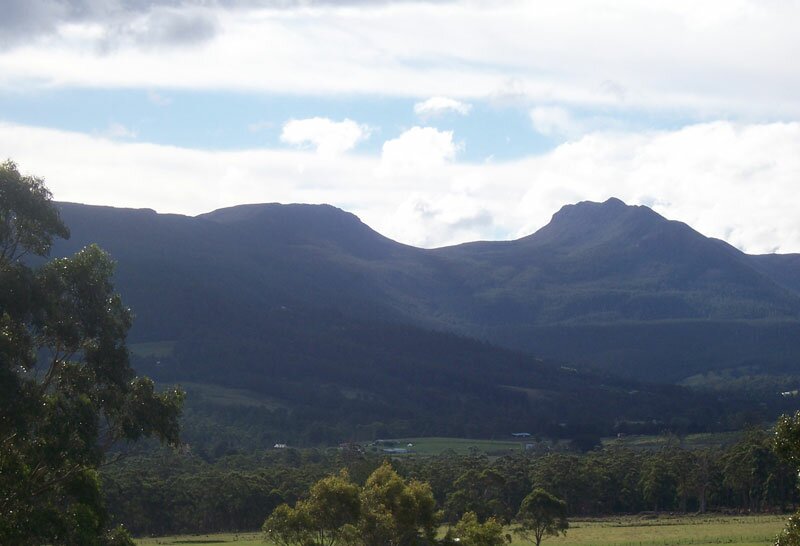 Driving north from Huonville towards Hobart offers many views of the mountain range called Sleeping Beauty. You can see quite clearly why it is called that from the photo.

Huonville was not originally intended as the site of a town. Nearby Ranelagh was laid out as the town of Victoria in colonial days. Huonville grew around the bridge crossing the Huon River and hotels at the bridge. Today the Huon Valley is best known as one of Tasmania���s primary apple growing areas. Once enormous in its extent, the significance of the industry has declined steadily since the 1950s and today cherries and fish farming are the rising commercial stars of the district. Tourism is an important part of Huonville and the surrounding Huon Valley. The area is renowned for its scenic beauty and history as one of Australia���s biggest apple producers. 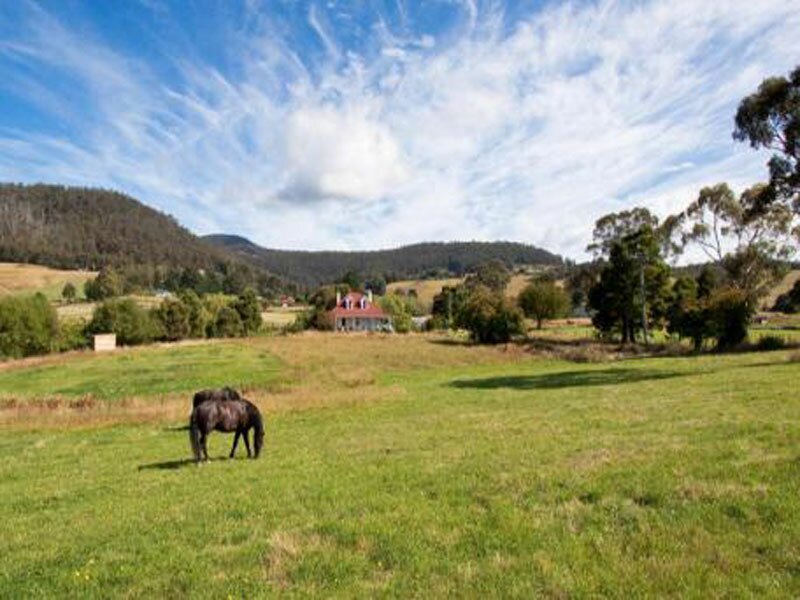 The nearby town of Ranelagh (3km north), which is now regarded as a suburb of Hounville, is at the centre of an important hop-growing area and its landmarks include an historic oast house. Ranelagh is surrounded by hop fields. An indication of how cold the area gets in winter can be gleaned from the large wood piles beside many of the houses in the village.

Ranelagh is home to the Tasmanian Antique Motor Museum, which has over 40 old vehicles including a 1934 Hudson Terraplane and a 1923 Fiat 501 originally owned by Lady Jones of IXL. 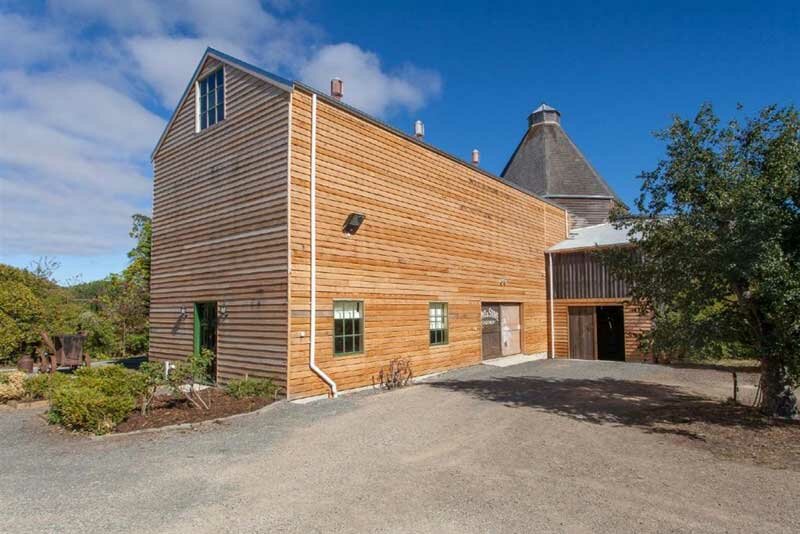 Situated on a pretty corner in the village of Ranelagh, the historic property of Clifton dates back to the 1850's, with the main house dating from 1865. From the entrance down the sweeping driveway, along the cypress hedge and on to the extensive gardens, this remarkable property is like another world. Steeped in history and surrounded by old gardens and trees, Clifton has long been considered a landmark in the Huon Valley. The property was at one time part of a large farming enterprise, and owned by several generations of the same family, until it changed hands for the first time in 2000. The property now consists of 5 acres of garden, parkland and paddock with the grounds, the 25-room Main house and adjoining 3 storey hop drying kiln (Oast house).