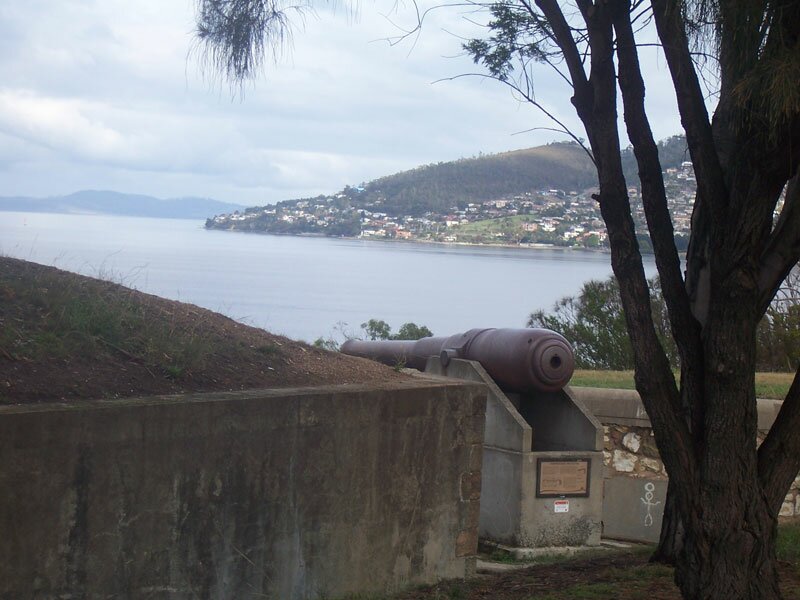 Site of first European settlement in Tasmania. The European settlement of Tasmania had a false start, and it happened at Risdon Cove in 1803 on the eastern bank of the River Derwent. Lieutenant John Bowen was sent to establish a settlement in Van Diemen's Land (Tasmania) with 48 free settlers. The Lady Nelson anchored at Risdon in September 1803; it was followed five days later by the whaler Albion with Lt. Bowen on board. 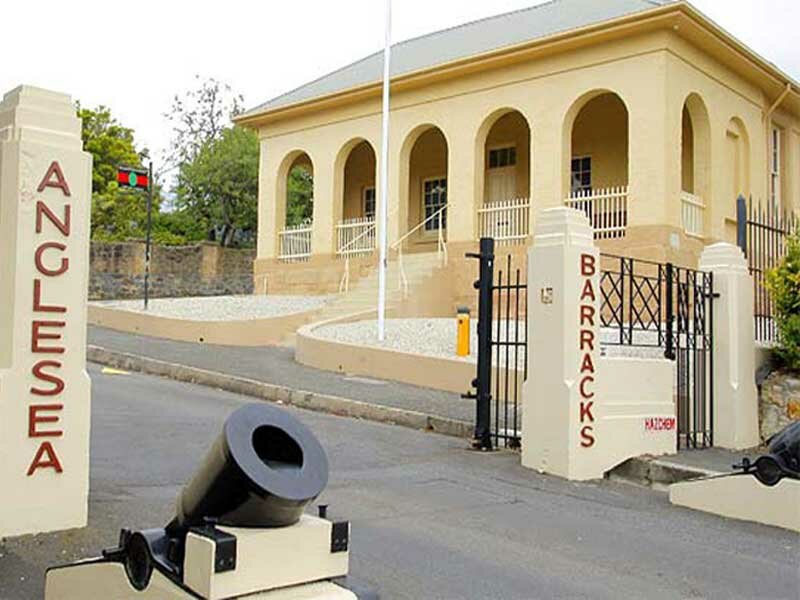 Tour the oldest military establishment in Australia. Built in 1811, this is the oldest military establishment in Australia. Many of the buildings have been restored and the external grounds are open to the public. Access to the interior of the barracks is limited to one tour per week as the Australian Army still uses the facility. The tour incorporates the hospital (now commander's residence), the original officers' quarters and mess, various military memorials, the old drill hall and the jail, which is now the 6th Military District Museum. Contact: (03) 6237 7160. Location: Davey Street, Hobart. 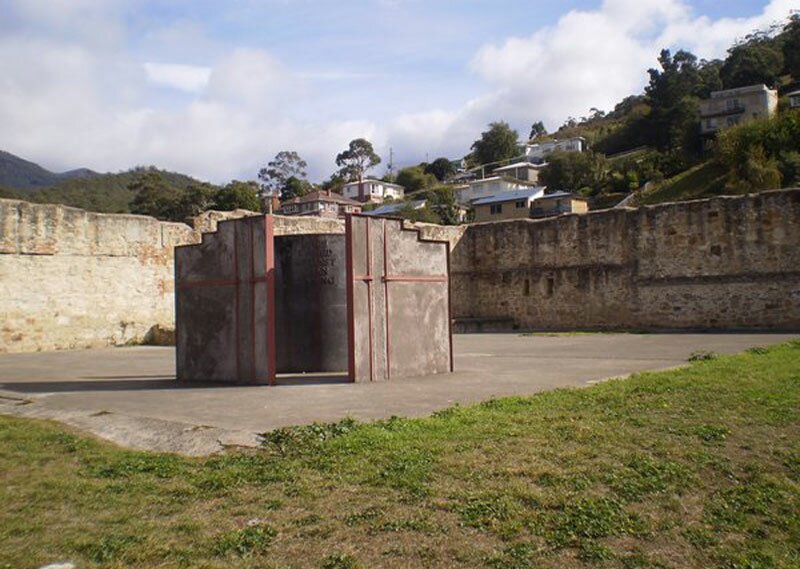 An historic convict building complex. Cascades Female Factory was a work factory which employed female convicts under sentence in the colony and housed them prior to the erection of the Campbell St Gaol. Operated between 1828 and 1856 on a site previously owned by Lowes Rum Distillery, the existing buildings were extended in 1827 to house the increasing numbers of female convicts under sentence in the colony. The complex gradually extended to encompass a series of five yards, around which cells, storerooms, workrooms and offices were built.

Female factories were a unique Australian response to the management of convict women, and one that reflects 19th century moral and penal philosophies. The Cascades Female Factory is the only remaining female factory with visual fabric and ruins remaining. It is today operated by a private company as a museum and interpretive centre. Entry fees apply.
Contact: (03) 6223 1559. Website.
Location: 16 Degraves St, South Hobart.
How to get there: by car, travel south from Hobart along Macquarie St, then Cascade St; on foot, follow the walking track along the Hobart Town Rivulet.