The Tasman Peninsula boasts of various exciting diving spots for scuba enthusiasts. This scenic peninsula is surrounded by beautiful bays, which are rich in marine life. Because of its unique topography, the only way to go to a diving site in the peninsula is by boat. One of the best well-known diving area in Tasman Peninsula is the Waterfall Bay Caves. This site is only 8 – 10 minutes away from the rocky jetty, making it very accessible. Aside from its prominence to the main access, the peninsula also offers many diving sections for people with varying experience levels. 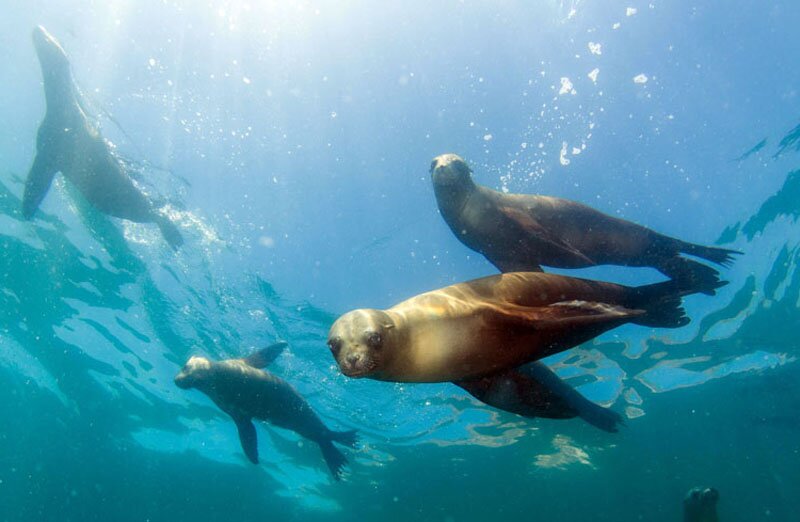 The most famous site in Tasman Peninsula is the Cathedral Cave, with its walls covered with tropical invertebrates. This site is for open-water divers. As this diving area’s name suggests, it looks like a sunken church, complete with a dome, an arch, and catacombs.

Eaglehawk Neck, which is also terrific, is rich in man-made and tropical reefs that serve as habitats for rare species of anemones and endemic sharks. Its seafloor is covered with kelp forests, making it a haven for exotic fish species. Seal colonies also thrive in this area, making it a photographer’s dream destination. 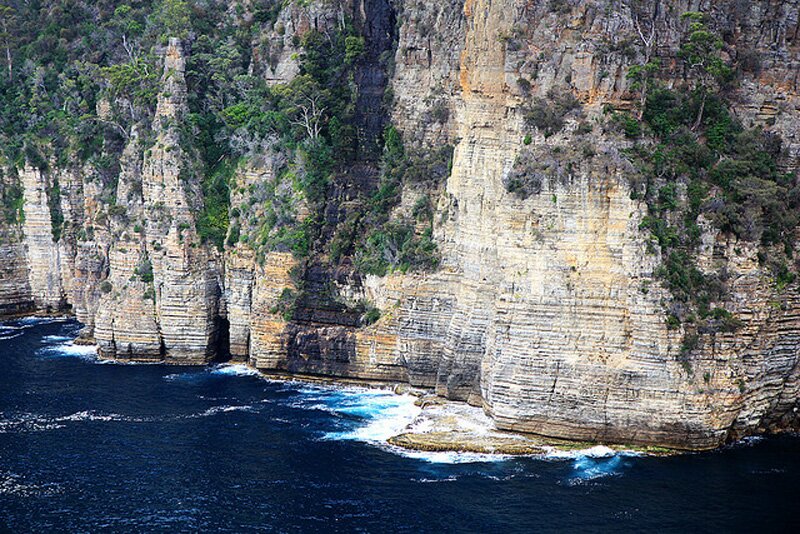 On the northern side of the Lanterns near Cape Hauy, at the entrance to Fortescue Bay, there is a haul-out area for New Zealand and Australian Fur Seals, which can often be very playful, particularly the youngsters. This area is usually suitable for divers of all levels of experience. More >> 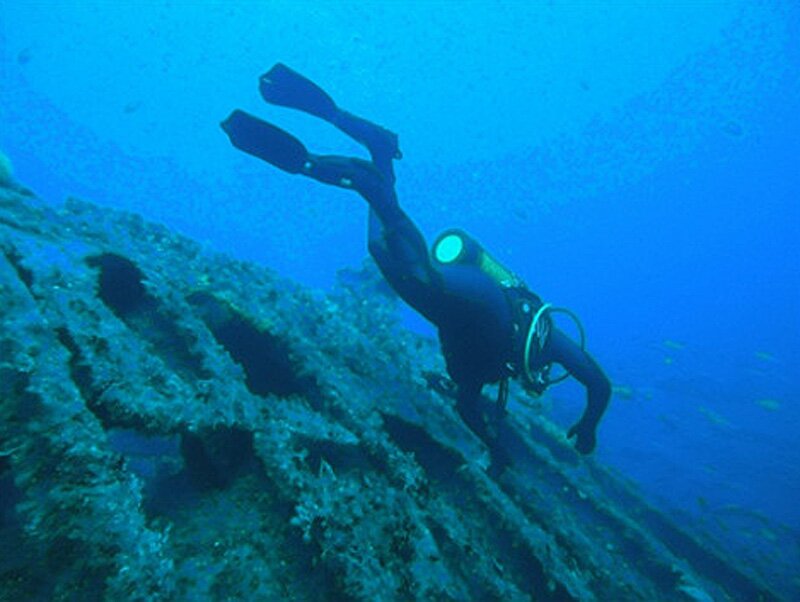 The SS Nord was built in 1900. She weighed 1057 tonnes nett and measured 289.4 feet. She was a cargo ship carrying case oil when she sank on November 8th, 1915, after striking a sunken pinnacle near Hippolyte Rock. All her crew survived the wreck. The wreck is situated near a reef in 42 metres of water near Cape Pillar, a few kilometres from Tasman Island. The SS Nord is one of Tasmania’s few “intact” shipwrecks. Although the superstructure has collapsed, she still resembles a ship, the bow and stern are still reasonably intact and the rudder still moves! More >>

Eaglehawk Dive Centre is a PADI 5 Star dive centre, with experienced professional instructors, on-site accommodation, and the only purpose-built dive training pool in southern Tasmania, so if you want to try diving, if you want to learn to scuba dive, or if you want to continue your diving education, they have something to interest you. Website >> | Dive sites >>