Tasmania's own journal:
taking Tasmania to the world

If Tasmania is the world's best-kept secret, it's not our fault. We have been telling the world about Tasmania for 17 years. Once described by the Mercury newspaper as a "lifestyle magazine with brains", Tasmania 40° South is a household name in the state, woven deeply into its cultural fabric. It presents all things Tasmanian - people, culture, nature, politics, history, tourism and epicure - with high-class images and finely-honed words.

Tasmania 40° is Tasmania's own national and international journal - a quarterly celebration of all that is good about Australia's island state. Richly illustrated with superb photographs, Tasmania 40° South presents the wilderness, culture, industry, wildlife, landscapes and people of Tasmania. Between the covers of every issue lie many hours of absorbing reading accompanied by stunning photographs. Topics are as diverse as wooden boats and hand-crafted shoes, food, wine, craft and wilderness to economic reports. There are profiles and quirky articles, historical tales and inspiring stories all combining in a magazine that is a feast for the eyes and intellect.

The name refers to a degree of longitude, an angular measurement used to determine the position of an east-west point on the earth's surface in relation to the equator. On a map of the world, the line of the 40th parallel south passes through the southern hemisphere across Chile and Argentina in South America, the North Island of New Zealand and King and Flinders Islands in Australia. As King and Flinders Islands are the most northerly parts of Tasmania, 40° South is effectively the dividing line between mainland Australia and Tasmania. Anything north of it is mainland Australia, any to its south is Tasmania.

40° South also had great relevance in the discovery, exploration and settlement of Australia by Europeans as it was along the 40th parallel south that British explorer James Cook was given instructions to sail in 1768, so as to find the Great South Land, a then unknown continent in the southern hemisphere. It was argued by scentists of the day that such a continent, which would be the antipodes of Europe, had to exist to keep the world on a balanced orbit by equalising the land mass of Europe in the northern hemisphere. On the 18th April 1770, Cook wrote what many believe to be his "famous last words", a well-argued journal entry about the existence of Terra Australis, the great south land: "I do not believe such a thing exists, unless in a high latitude". Cook appears to have believed that what Dutch explorer Abel Tasman had sighted and named Van Diemen's Land (later Tasmania) was just a string of islands and not part of a major land mass that stretched all the way south to Antarctica.

Within 24 hours of writing the journal entry and changing course to north westerly, he sighted the southeastern prominence of mainland Australia, and began exploring its coastline. It was this discovery and exploration that led directly to Australia being settled by the British. Whether Cook's change of course was deliberate because he had prior knowledge (as some argue) that the south land was actually in a higher latitude, or that the timing of his decision to change course and head for home via the colonies of the Dutch East Indies was but a stroke of good fortune, is not known. 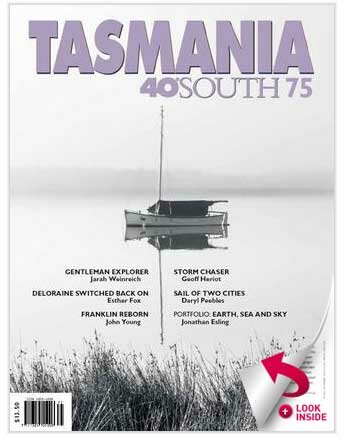 The current issue of Tasmania 40° South is in store now. 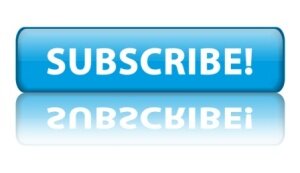 Forty South also has a book publishing department. Visit our website to view and purchase books, or for details of our upcoming book launches/events. 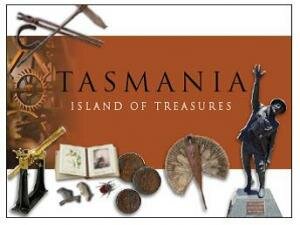 This is an extraordinarily beautiful and comprehensive guide to the state's many and varied history collections. In a true celebration of the collections that have inspired generations of Tasmanians and made the state what it is today, Sue Atkinson shows the reader through venues ranging from local history rooms to the Tasmanian Museum and Art Gallery (TMAG) and the Museum of Old and New Art (MONA).