Situated in the Esk Valley, Fingal is the centre of Tasmania’s coal mining industry. Evercreech Forest Reserve in the Fingal area is the home of the famous White Knights, the tallest white gums in the world.

Fingal’s wide main street features several impressive 19th Century buildings. The Holder Brothers Store dates from 1859 and nearby is the old Tasmania Hotel, constructed, in part, from the stones which were originally used to build the Prison barracks in the 1840s. It became a hotel in the 1850s and is now the local Tourist Centre. It sells arts and crafts from the district.

Fingal is 72 km east of Launceston, 150 km north east of Hobart, 19 km west of St Marys on the Esk Highway. 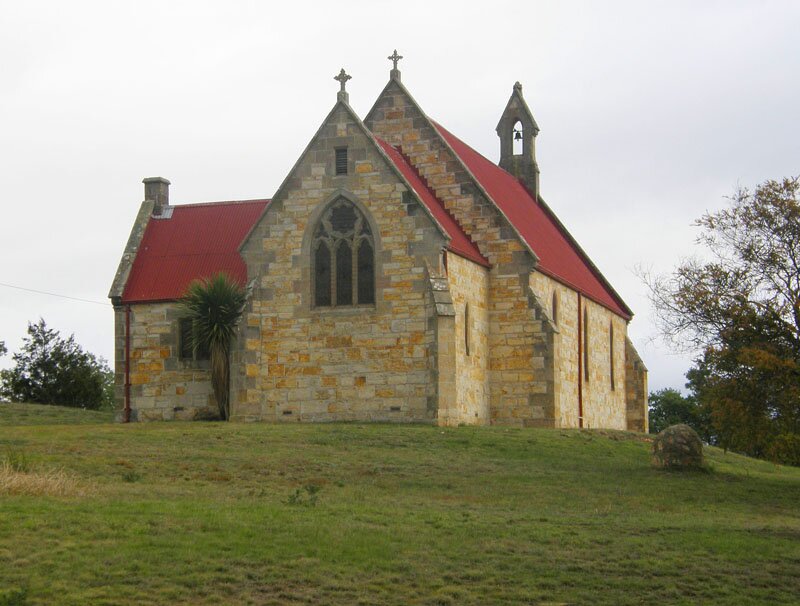 Three churches in Fingal dominate the freestone buildings of the township. They are St Josephs (Catholic), St Peters (Anglican) and the original Presbyterian church (now the Uniting Church). They were built in 1880, 1867 and 1881 respectively, and contain some of the State’s finest examples of traditional window leadlighting. St Peter’s is the town’s oldest church.
St Josephs (1880) is situated on a ridge to the south overlooking the whole town. Stylistic very similar to St Peters Anglican Church nearby, on which it was presumably based, its is a fine Gothic Revival church, with gabled roof and buttresses under the gable ends. Its random rubble sandstone walls have quoins on the corners and around openings.
Location: St Joseph’s Catholic Church, Gray Street, Fingal 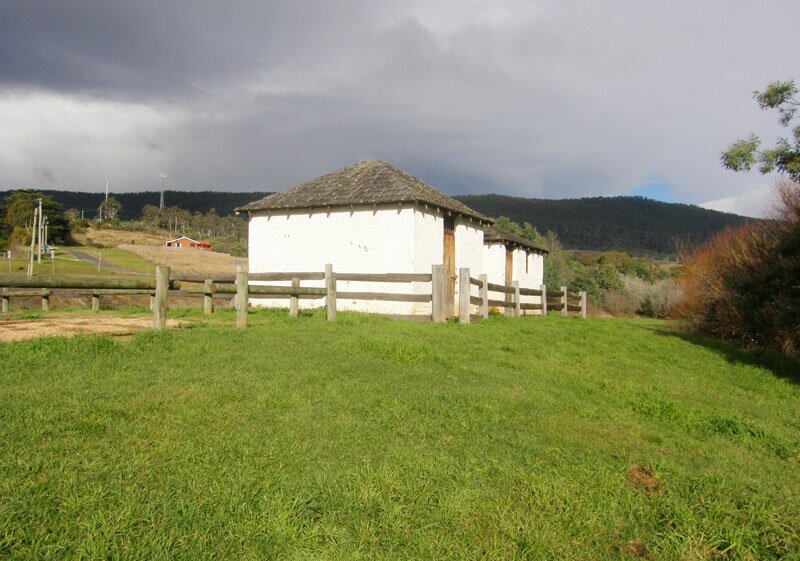 On arrival at Fingal one sees the old convict cells with their unusual pyramidal design, one of the few original reminders of the convict era and can still be seen on the western outskirts of the town. As well as road construction and land development, convicts provided a cheap labour force and much architectural artistry for many of the district’s substantial homesteads. 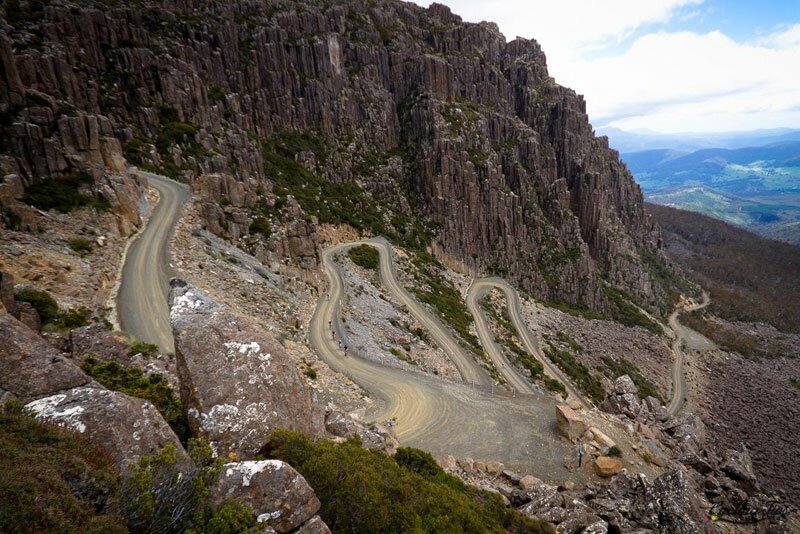 The magnificent mountain of Ben Lomond with its imposing cliffs and peak are visible over much of the northern midlands of Tasmania. Ben Lomond National Park is invaluable for the conservation of the flora communities and species diversity of the imposing Tasmania’s alpine areas. The area consists of an outstanding variety of glacial and periglacial features which are considered of national significance. The snowy slopes of Ben Lomond in Winter are a centre for downhill skiing in Tasmania. 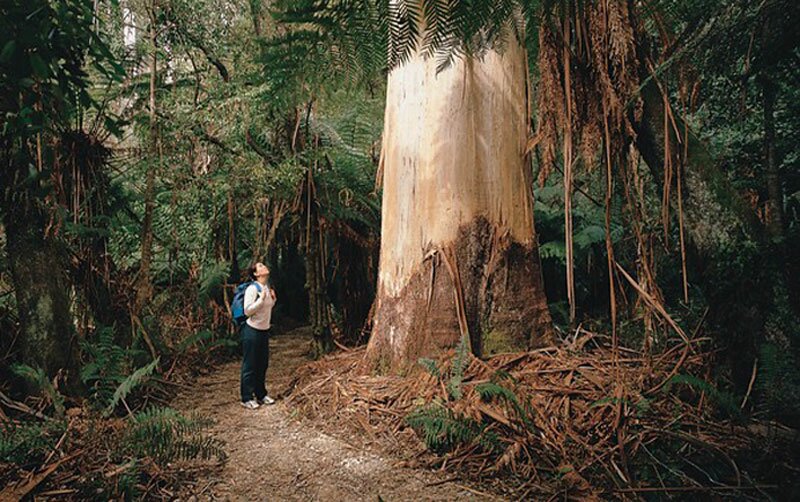 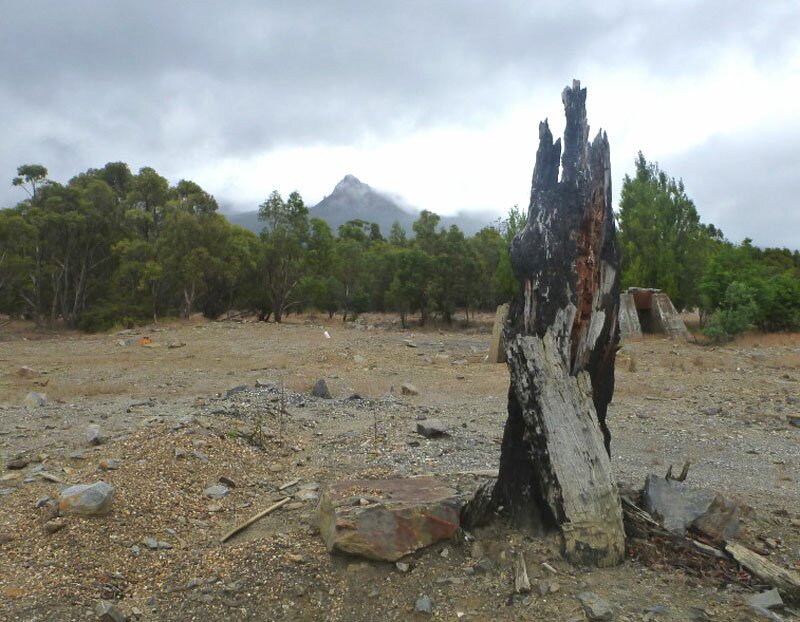 A scattering of old weatherboard and corrugated iron buildings is all that remains of the one-time boom town of Rossarden. Nestled at the foot of Ben Lomond, Rossarden was buzzing as late as the 1960?s, when the Aberfoyle mine was working to full capacity. The mine, which opened in 1931 produced wolfram – another name for tungsten – operated until February 1982, when its closure sounded the death knell for the town. The mine tried to sell its former employees their home for a dollar, but few took up the offer and the town’s population fell from 500 to just 90. Within a month, what was not sold was demolished and carted away.