As its name suggests, Eaglehawk Neck is a narrow bar between Pirate's Bay to the east and Norfolk Bay to the west. This isthmus joins the Forestier Peninsula and Tasman Peninsula and the former Port Arthur Penal Settlement on which it stands in a narrow strip of land which is less than 100 metres wide.

It was here, during the convict penal settlement days, that savage attack dogs were chained from one side of the neck to other within reach of each other to deter prisoners from attempting an escape by land. As a sombre reminder of the location's use, a bronze dog sculpture marks the spot where chained attack dogs were once stationed.

At the neck itself you can visit the Tessellated Pavement, while a short drive south are the impressive coastal rock formations of the Devils Kitchen, Tasman Arch and the Blowhole. The Totem Pole is an offshore favourite with rock climbers and kayakers further south.

75 km east of Hobart on the Arthur Highway. 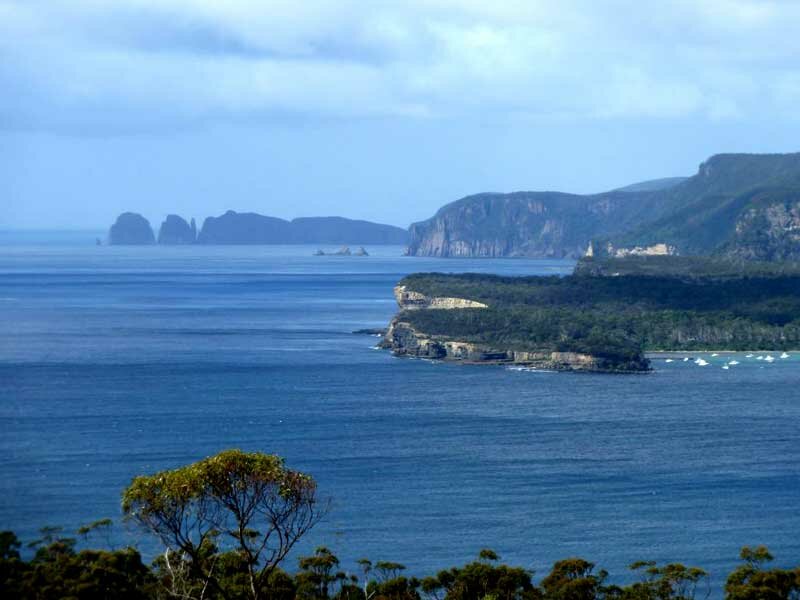 High on the hillsides above the Tesselated Pavement, Pirates Bay Lookout gives panoramic views down the east coast of Tasmania Peninsula and overs spectacular vistas towards Cape Hauy and Cape Pillar, which are both visible on a clear day. The lookout is on Pirates Bay Drive, the turnoff to the left off Tasman Highway being around 2 km before reaching Eaglehawk Neck when approaching from Dunalley. The lookout can also be accessed from Eaglehawk Neck. Simply take the Scenic drive past the Lufra Hotel. 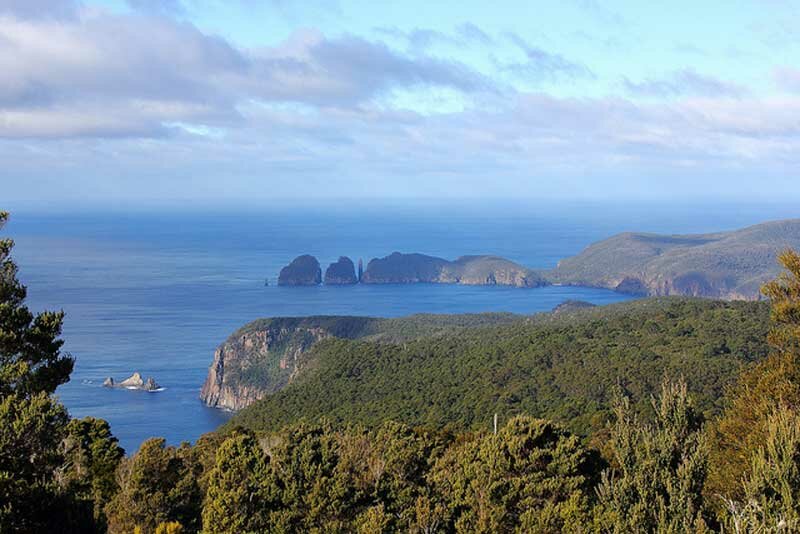 This walk begins at the Waterfall Bay carpark. Follow the clifftops for about 15 minutes to Camp Falls, where the waterfall careens down the rocks. At Camp Falls, a sign points towards Tatnells Hill. The track climbs steadily and fairly steeply up the valley, criss crossing the creek, through wet rainforest, with its resident leeches taking some interest as we passed.  Near the top of the ridge is a side track to Clemes Hill. The falt rocks at the top of Tatnells Hill offer a panoramic view up and down the coast. You can either return the way you came or follow the ridge line up to Cashs Lookout, then back down to Eaglehawk Neck. At Cashs Lookout there is a hang glider launching pad with excellent views of Eaglehawk Neck and Pirates Bay. Cashs Lookout can also be reached by car via Pirates Road. 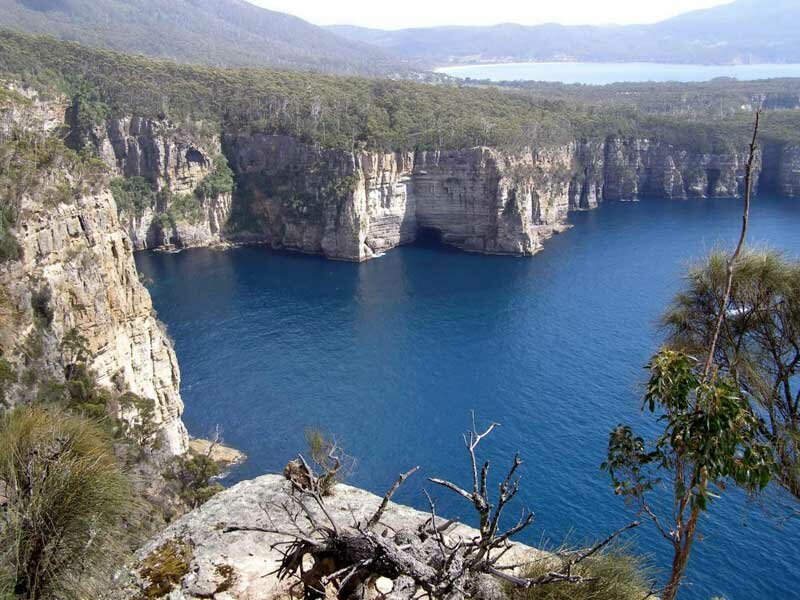 This is a three-hour hike with views of spectacular sea cliffs, starting from the carpark and lookouts for Tasmans Arch and Devils Kitchen, taking in views of the waterfall across Waterfall Bay, traversing around the bay to the lookout at Waterfall Bluff, which is decidedly worth the effort to get there, and returning by the same path. Another sight along the easy trail from Devils Kitchen to the Waterfall Bay lookout is a view down to the sea cave at Patersons Arch. Waterfall Creek is the source of the cascade at Waterfall Bay. At this point there is an opportunity to do a side trip and continue on for approximately 15 minutes to Waterfall Bluff where there are sensational views to the south of Cape Hauy, Totem Pole and The Candlestick.

Waterfall Bay is known for its tunnels, caverns and caves.  One of the most spectacular is known as Cathedral Cave with its huge entrance (maximum water depth 21m) extending back into smaller caverns with narrow tunnels and cross passages, often with large schools of fish near the entrances. They are considered as Australia's best ocean cave dives, walls covered in sponges and colourful invertebrates normally found in much deeper water. 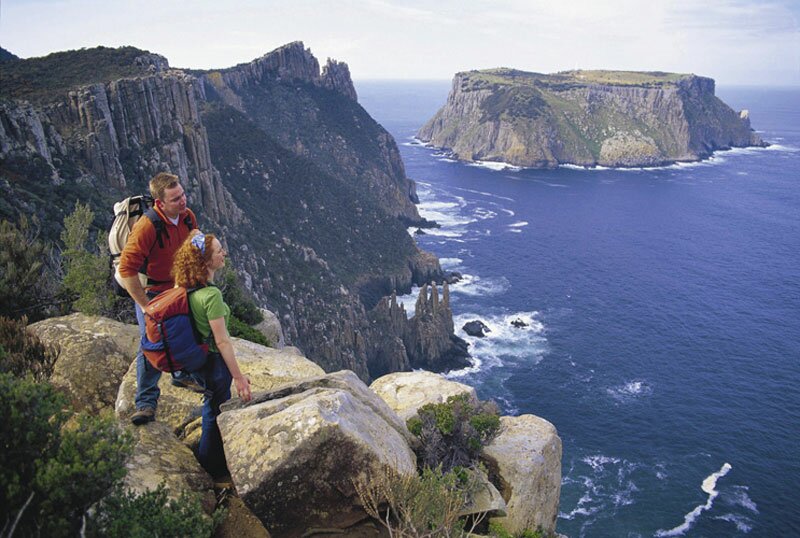 Eaglehawk Neck is not only the gateway to the Tasman Peninsula, it is also the start off point to exploring Tasman National Park. This National Park protects what is one of Australia's most scenic and dramatic stretches of coastline. It's a photographer's delight, with steep rocky cliffs, natural stone arches, underwater and above-the-waterline sea caves, the biggest blowhole in the southern hemisphere, and so much more. 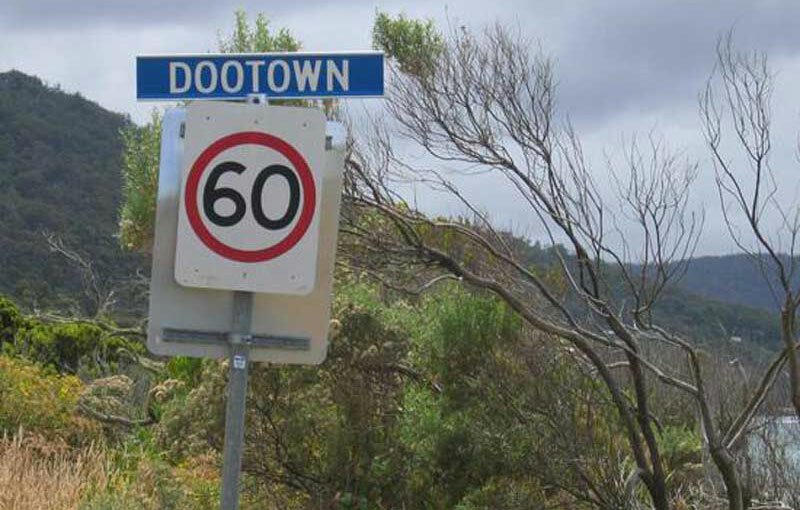 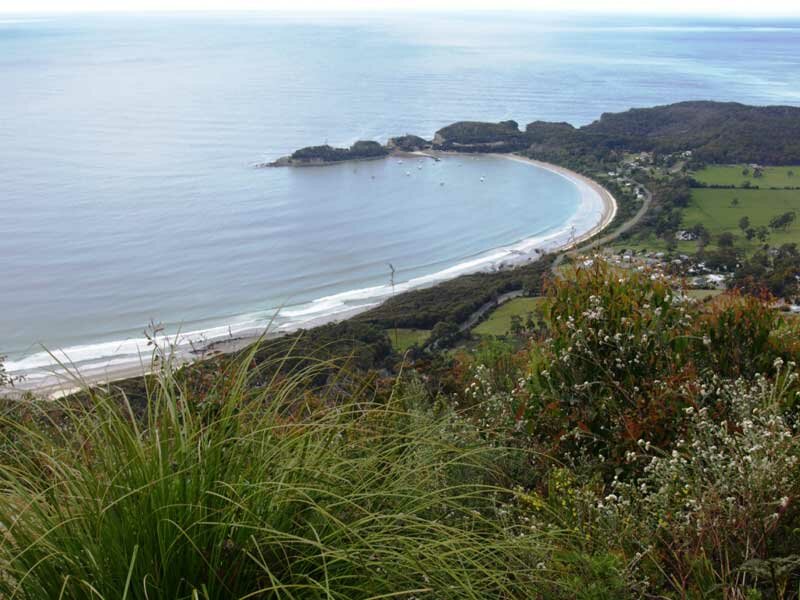 Pirates Bay is the large bay to the east of Eaglehawk Neck. The spectacular rocky coast around Pirates Bay features Australia’s highest marine cliffs as well as caves, chasms, a blowhole and the famous tessellated pavement. Divers can explore the underwater rock formations and scattered shipwrecks. It is also the departure point for cruises down the east coast of the peninsula and Tasman Island. The cruises are very reasonably priced and off a close up view of this spectacular coastline, as well as seals and other marine life. 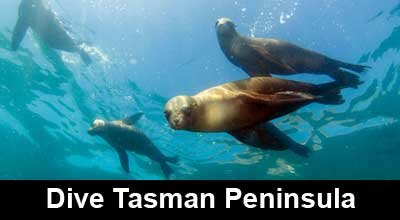