Tasmania is home to around 700 farms producing dairy products that are up there with the best from any corner of the globe. The friendly climate, good soil, fresh air and clean, clear rainwater contribute towards the pastures being rich and vibrant, combine to create an ideal environment for Tasmania’s cows and goats able to produce milk of exceptional quality and taste. Add to that the skills of the local cheese and dairy produce makers and you have the perfect recipe for a range of products that are in high demand across the globe.

Being able to sample and purchase this wonderful dairy produce at or within a stone’s throw of the farm gate, right after the curding and ripening processes has taken place, is a privilege reserved for the Tasmanian traveller and one which should not be passed up lightly. At numerous cheese factories across the state, free tastings are given, often within view of the very cows that produced the milk from which these goodies were made,grazing contentedly in nearby green pastures, or lining up in a paddock a few metres away, awaiting their turn at the milking machine. 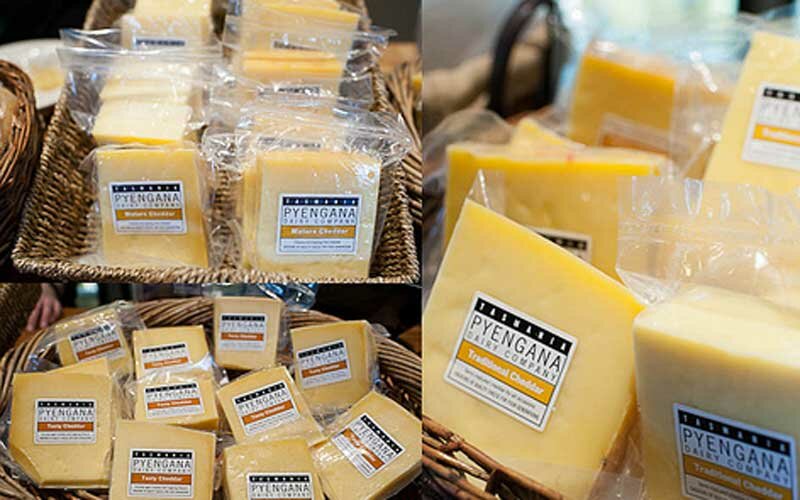 Up the road from Pyengana’s famous The Pub in the Paddock is another Pyengana institution – Pyengana Dairy Company. Its renowned Clothbound Cheddar is produced by John Healey using the original method established by his great grandfather at the turn of the 20th century. With such a long history of production, Pyengana Clothbound Cheddar is one of Australia’s oldest specialist cheeses. Attached to the dairy is the Holy Cow Cafe, a wonderful place to do a little cheese tasting, or to stop and enjoy a light meal as the cows on the other side of the fence jostle for a spot on the laser-guided milking machines. 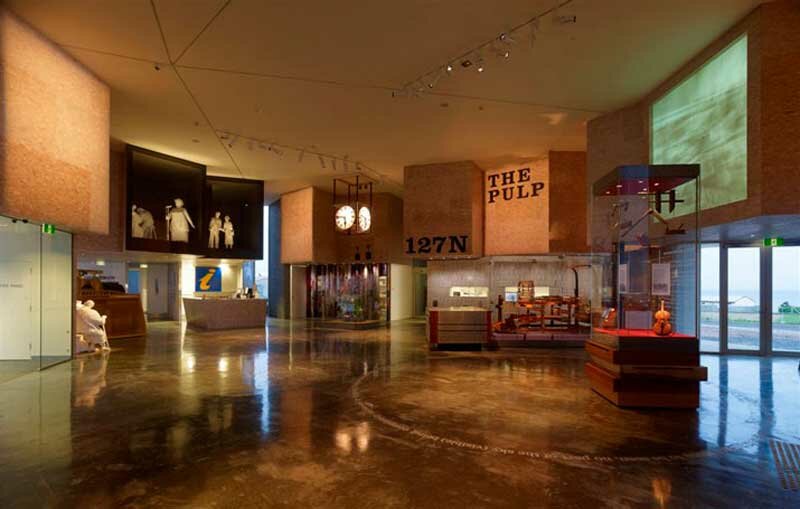 This is truly Australian flavoured cheddar, made by Ashgrove Cheese, is flavoured with Tasmanian produced Bush Dust, a combination of bush tomato, native pepper and spices. As Ashgrove Cheese is readily available in most food outlets across Australia, it would not otherwise qualify for a spot on this page were it not for the fact that its factory, on the highway midway between Devonport and Launceston, is open to the public and only those who don’t know what they are missing drive past without stopping. 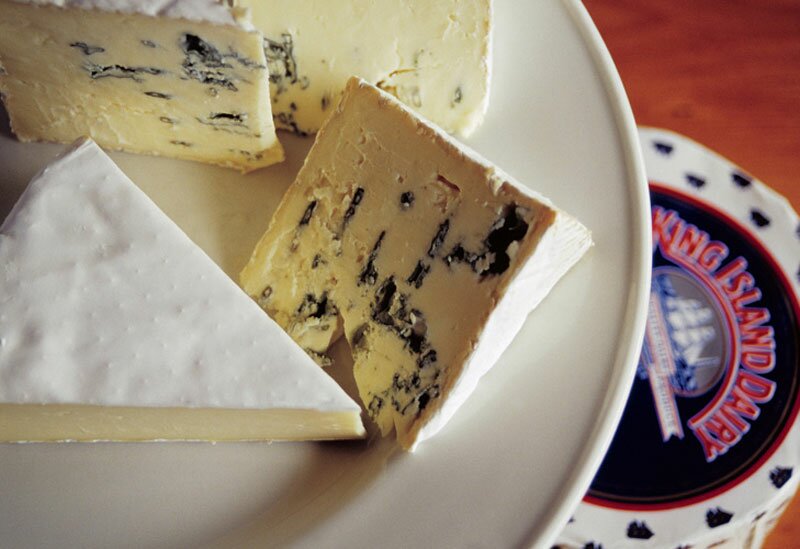 According to local legend, the first European pasture reached King Island in the early 19th century via straw beds washed ashore from a shipwreck. Seeds from the straw quickly germinated in the island’s rich soils, setting the scene for one of Australia’s most famous dairies. Add 7,500 contented dairy cows who breathe the world’s cleanest air and drink the purest rainwater, and you have all the ingredients for the best dairy produce in the country. Not surprisingly, King Island Dairy is one of Australia’s most famous cheese producers, making high quality, French-style camembert, brie and blue cheeses, along with traditional cheddars, hard cheeses, yoghurt and delectable, thick clotted cream. These multi-award winning cheeses are created from milk produced by the Island’s 25 dairy farms. 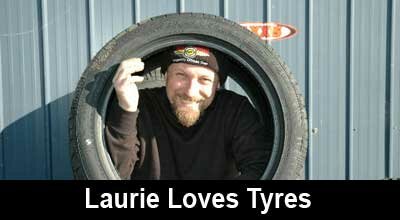 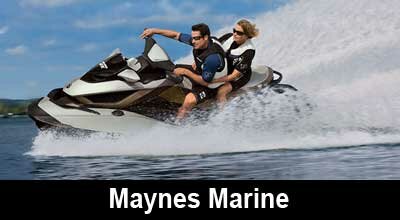 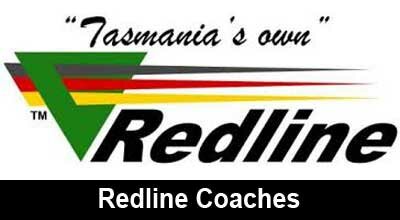 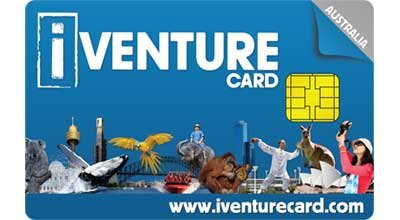