The town was originally named Jerusalem as it was on the Jerusalem Plains. The area around Colebrook was first explored by Europeans in early 1804 and by 1806, with serious food shortages in Hobart Town, expeditions of soldiers were being sent into this area to kill kangaroos and emus.

It is claimed that during one of these expeditions Private Hugh Germain, a well educated member of the Royal Marines, started giving various local sites exotic names. Thus to the west of ‘Jerusalem’ (Colebrook) lies the incongruously named village of Bagdad and north of the town, past Lake Tiberius, is the village of Jericho. It is said that Germain travelled through the area with a copy of The Bible and the Arabian Nights and delighted in giving places religious and Middle Eastern names.

The area was known as the Coal Valley until 1821, when the partnership of Troy and Stynes of Jerusalem was mentioned three times during that year in the Hobart Town Gazette. James and Elizabeth Goodwin were both shepherds in the district during the years the area was known as the Coal Valley, and James actually worked for Troy and Stynes. They had been sent together to VDL from Sydney, and were among the very first settlers of the area. Now, the area where Troy and Stynes settled, then known as “Lower Jerusalem”, is now known as Campania, half way between present day Colebrook and Richmond.

Legend has it that the famous Tasmanian bushranger, Martin Cash, hid in a pear tree near the local police station after he had managed to escape from the village lockup. 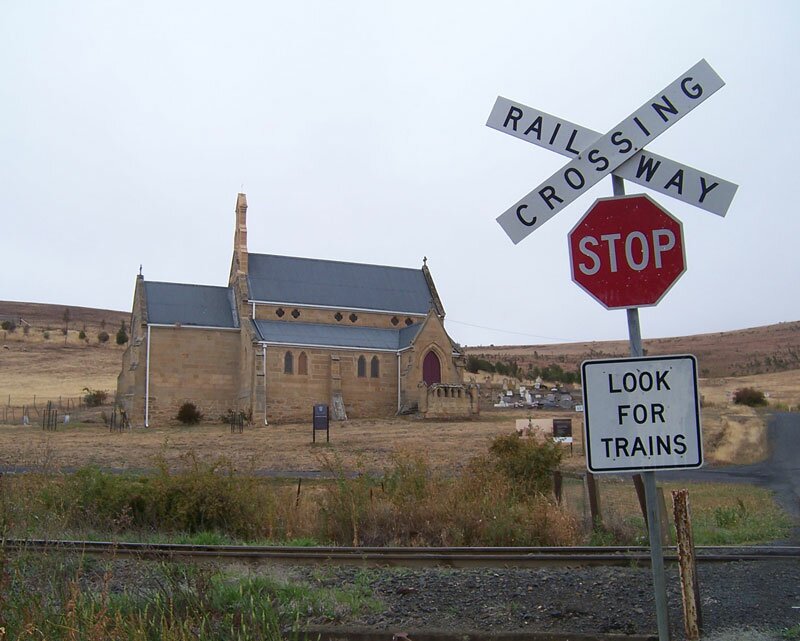 The town was almost completely destroyed by the fires on February 7, 1967, but has since been rebuilt. Many buildings were lost. One side of the street was virtually wiped out with only one building here and there taken on the opposite side. Sadly, one life was lost, along with the state school, post office, the Railway Hotel, the two shops and many homes. The loss of stock was horrific.

54 km from Hobart in the Coal River valley 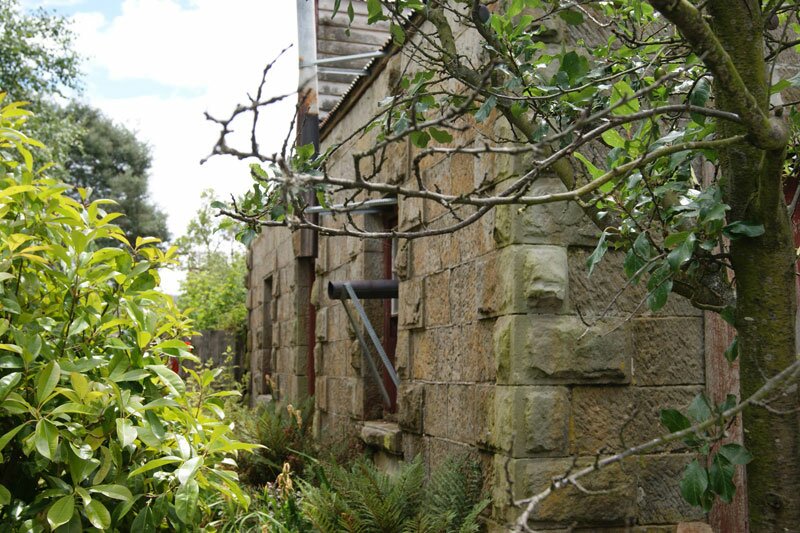 Convicts were introduced to the area in 1834. Jerusalem was used as a convict probation station, and the convicts stationed at the site constructed a sandstone courthouse and gaol, which is still standing today as a private residence. Other convicts were engaged as labourers in coalmines and quarries. The convict station was vacated in 1848.

Some 75 probation stations were built around Tasmania but little evidence remains of most of them. Some of the original probation station buildings are now private residences, and there are also twentieth century buildings on site which are not considered to have heritage values. The Jerusalem Probation Station is unusual in that so much of the original building still exists. Near the station, the former courthouse, former Assistant Superintendent’s quarters, chapel and convict quarters are still visible.

The police building is a private residence today and still contains two cells.‘The Chimneys’, now a private home, was the residence of the district constable in March 1854. In July 1854, it became a convent until it closed shortly before the 1967 bush fires. 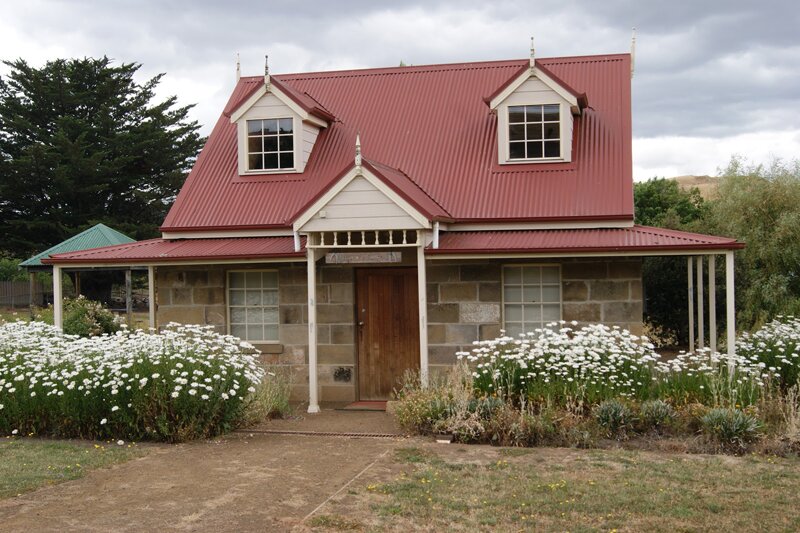