Beauty Point is a small fishing town, sited where West Arm meets the Tamar Estuary. The town is the home of Seahorse World, a working seahorse farm and educational centre that is open to the public, and Platypus House.

Beauty Point is the starting point of the Australian Three Peaks Race, a yachting and running event around the east of the state. 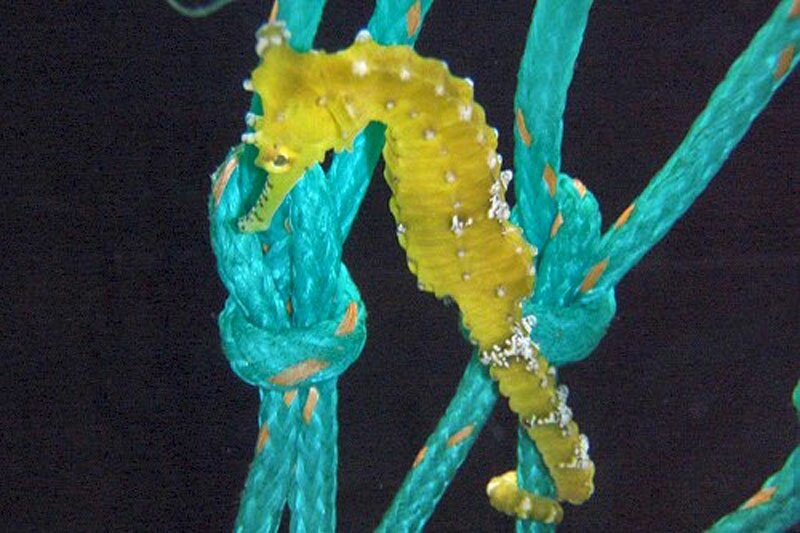 Seahorse World provides a unique insight into the mystical, intriguing and lovable seahorse from birth, in a working farm. When touring the working aquarium you will be accompanied by informative guides providing an educational experience. At Seahorse World visitors are introduced to the Weedy Sea Dragons and other endangered species. 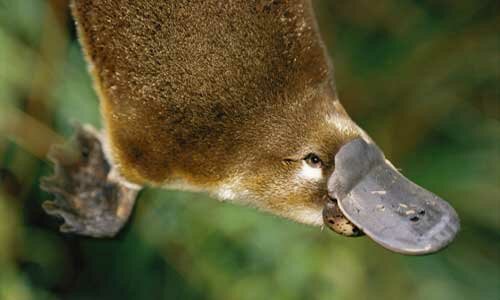 Situated next to Seahorse World, Platypus House has a rare and unique display of platypuses, water rats, butterflies, creepy crawlies and echidnas. A unique attraction, it is the only venue in Tasmania where visitors can watch Tasmanian Platypuses and Echidnas in daylight conditions in an indoor setting. 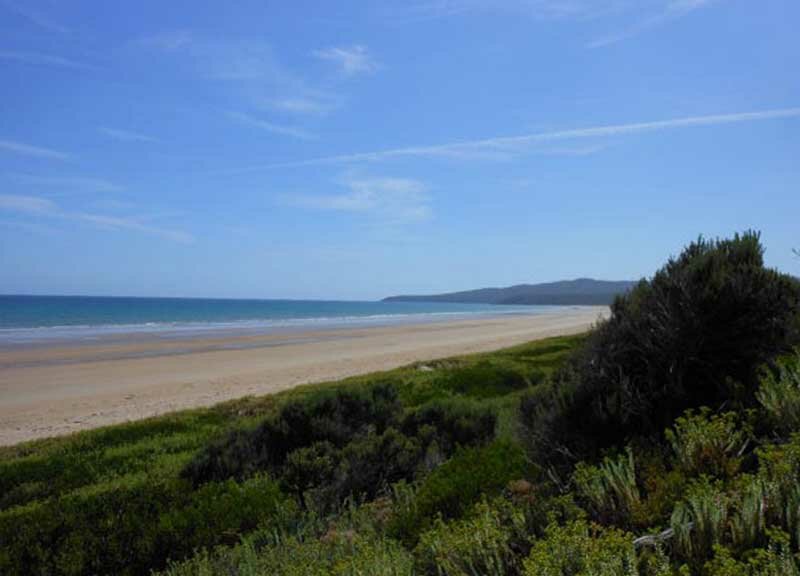 Narawntapu National Park abounds in Forester kangaroos, wallabies, wombats and even Tasmanian devils on its grassy plains and heathlands. They are relatively comfortable in the presence of people and will often allow you to approach them for close observation. At dusk, you can catch sight of little penguins scampering up the beach at Point Sorell. The western part of the park is in an ideal location to be combined with a tour of the vineyards of Tasmania’s premier wine-growing region, the Tamar Valley. 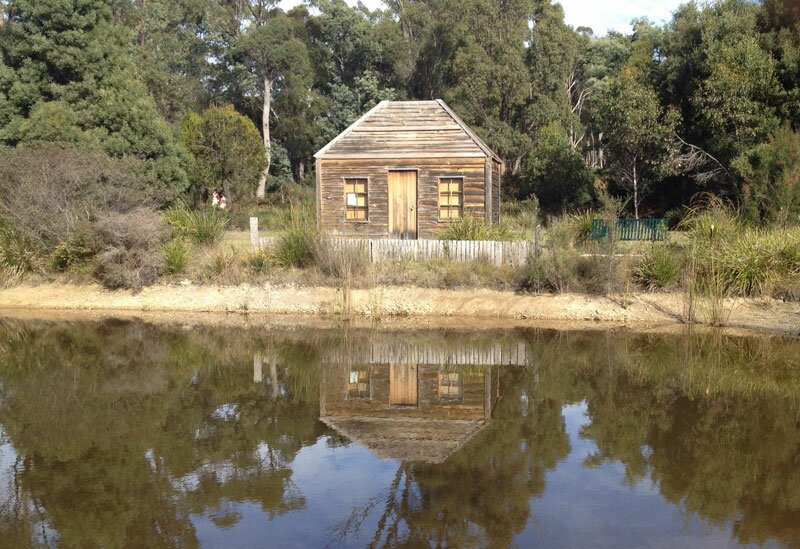 York Town is the site of the first attempt to establish a British presence in northern Tasmania. For a brief period between 1804 & 1808 Col. William Paterson and his party of settlers, soldiers and convicts created a small, bustling village and established farms and a government garden at York Town. They faced many difficulties stock losses, poor soil, food shortages and episodes of robbery, bushranging and piracy. Only two years after its settlement, it was clear that relocation would be necessary, and by 1811 York Town was virtually deserted. Today, a walking trail and interpretive signs tell the story of York Town, though little of the settlement remains above ground. 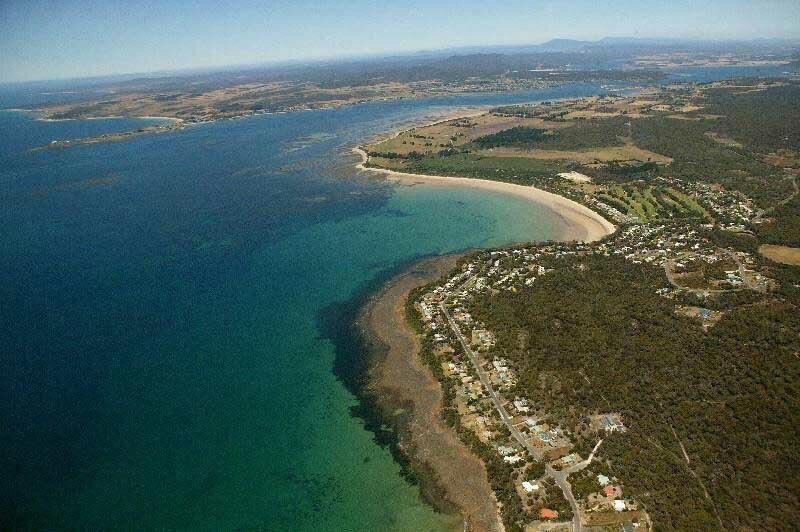 Greens Beach is located on the eastern side of the mouth of the Tamar estuary opposite the Low Head lighthouse. The often deserted, long sandy beach at this smallholiday and retirement village is ideal for a stroll. 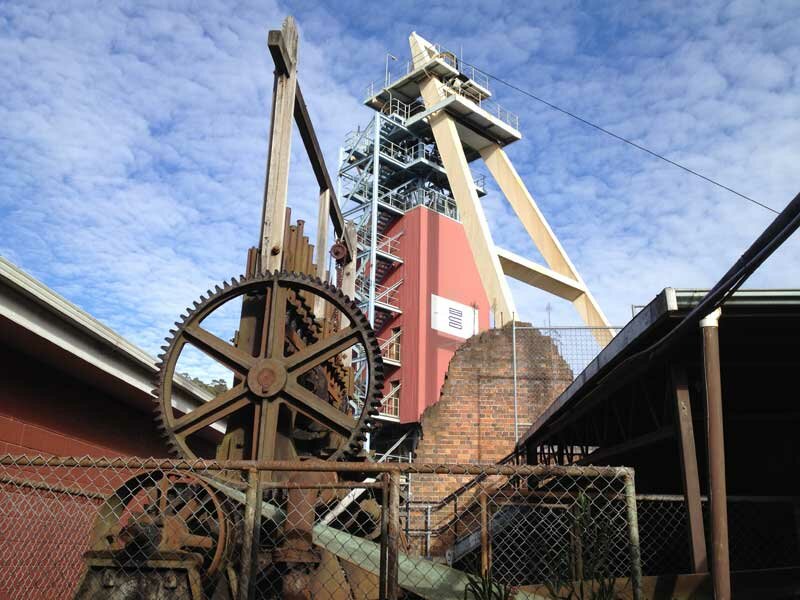 Beaconsfield Mine and Heritage Centre

Twice the size it was a decade ago, the remnants of the original Tasmania Gold Mine that was the original Grubb Shaft Museum still stand, but have been extensively added to with a new state-of-the-art wing. Here, the activity of extracting gold from deep below the earth’s surface is graphically illustrated. Displays also cover the social history of Beaconsfield and the surrounding area, as well as the extraordinary events of April 2006. A small earthquake caused a rock fall in the Beaconsfield gold mine. Fourteen miners escaped safely, one miner, Larry Knight, was killed, and the remaining two, Todd Russell and Brant Webb, were trapped in a shaft approximately one kilometre underground. The two trapped miners were found alive five days later on Sunday 30th April. Rescue operations continued for nearly two weeks until the two miners were freed on Tuesday 9th May.