The wide Tamar estuary, flanked by two first-class highways, serves the heavy industrial districts and port of Bell Bay at the mouth of the Tamar River. The valley is picturesque and full of interest; it is the second most important fruit growing district in the state. Many orchards offer door sales of their produce. There are also more than 20 vineyards lining the shores of the valley and tourists are guided by the Tamar Valley Wine Route. A prominent vineyard is Tamar Ridge Wines. The main varieties of grapes grown are pinot noir and chardonnay. 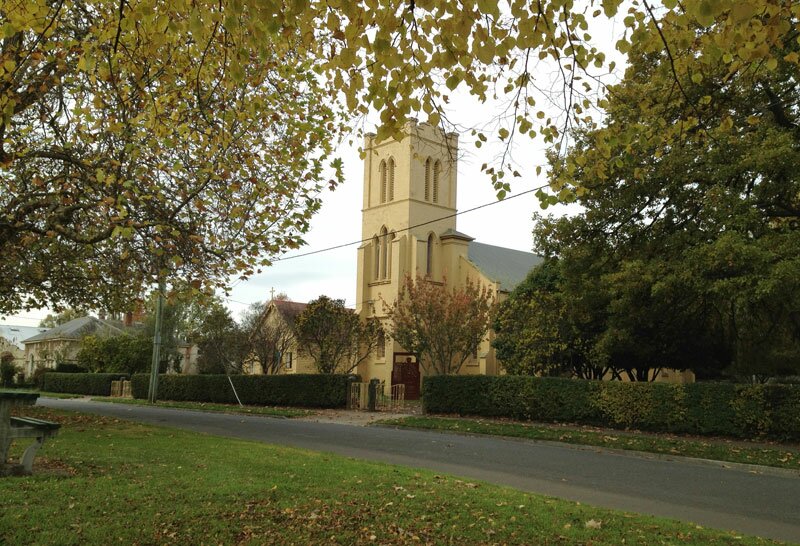 The East Tamar Highway, linking Gorgetown with Launceston, is one of Tasmania's oldest roads. Alongside it are numerous heritage buildings, the remains of three convict built semaphore stations at Mount Direction and an historic lighthouse and signal station at Low Head.

The West Tamar Highway serves the deepwater port at Beauty Point. Points of interest along it include the charming Notley Fern Gorge nature reserve, the Trevallyn Dam and power station, a prosperous Goldmining centre at the turn of the 20th Century, where the big pithead buildings of the legendary Tasmania Gold Mine are still standing. There are many fine fishing reaches along the the Tamar and some good ocean beaches in the vicinity of the heads on both sides of the estuary. 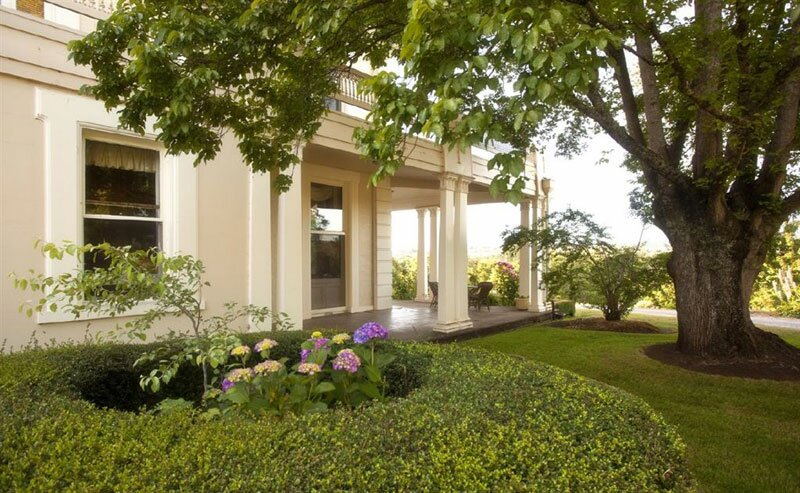 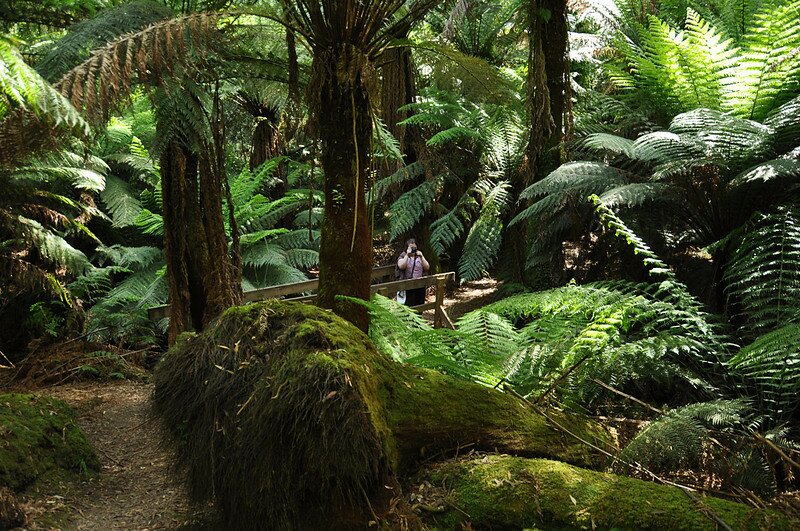 By car, from Melbourne, take the Spirit of Tasmania car and passenger ferry overnight from Melbourne. A supplementary day travel services operates during summer months. Coaches services all major centres throughout Tasmania.

From Devonport: drive to Launceston via Deloraine.

From Hobart: drive north via Midland Highway, following the signs to Launceston. 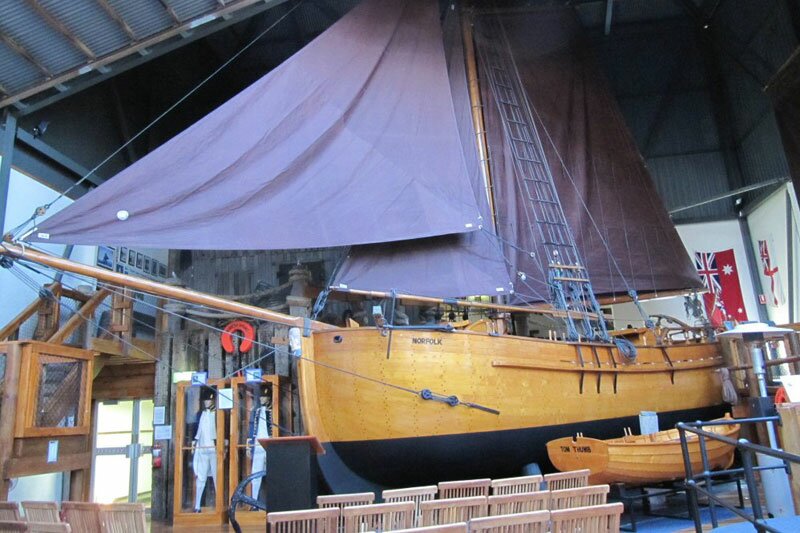 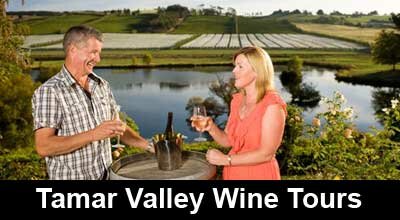 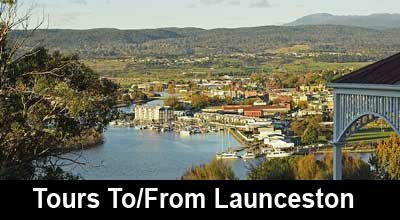 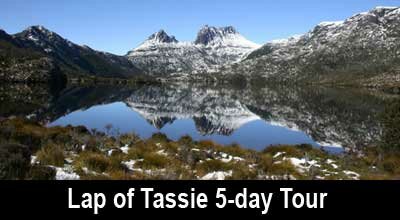 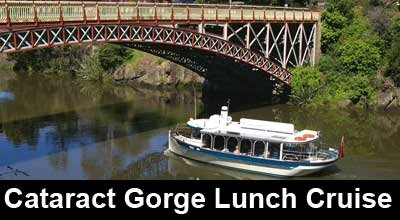 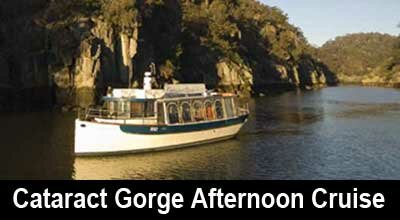 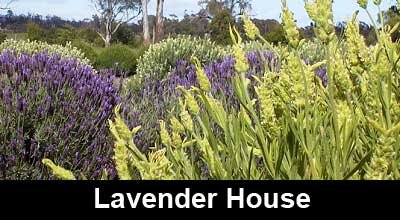