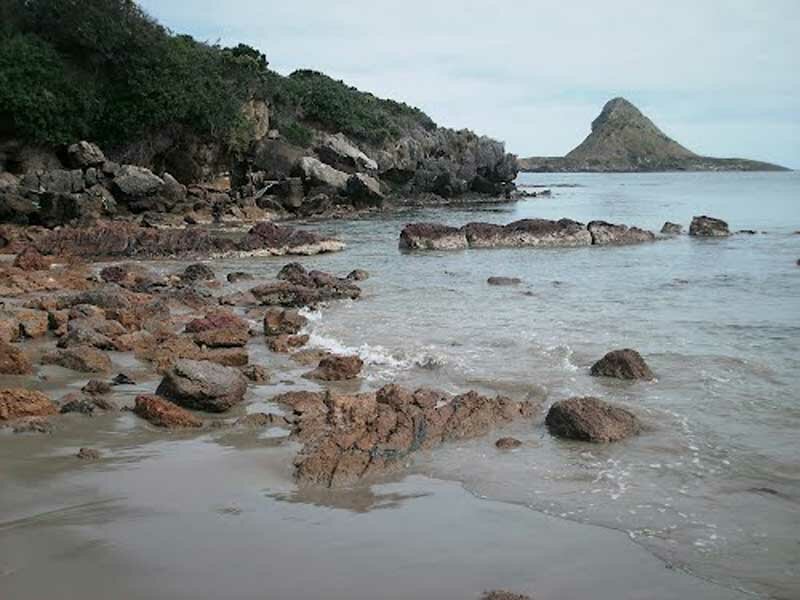 Point Hibbs is on the north side of the point, that the Hibbs Pyramid rock, and the Hibbs Lagoon lie. The lagoon is a recommended seaplane landing location, and the beach a helicopter landing location and supply-drop area for walkers on the coastline. The Hibbs River enters the bay at the north end, flowing into the lagoon. The lagoon is less than 20 kilometres from Birchs Inlet.

Like South West Cape, it is used as a reference point for nearby wrecks. The point has also been a location of sightings of sea animals and numerous whale strandings. The geology of the area has sparked interest for over a hundred years, but no known mining activity has been sustained in the area.

The journal of Abel Tasman, the Dutch navigator who is the first recorded European to have explored the coasts of Tasmania (after whom the island state is named), indicates that Point Hibbs was Tasman's first landfall, on 24th November 1642, at 4pm. As they neared the coast the explorers observed two mountains rising in the background, which today bear the names of their ships - Heemskirk and Zeehan, so named by Matthew Flinders. 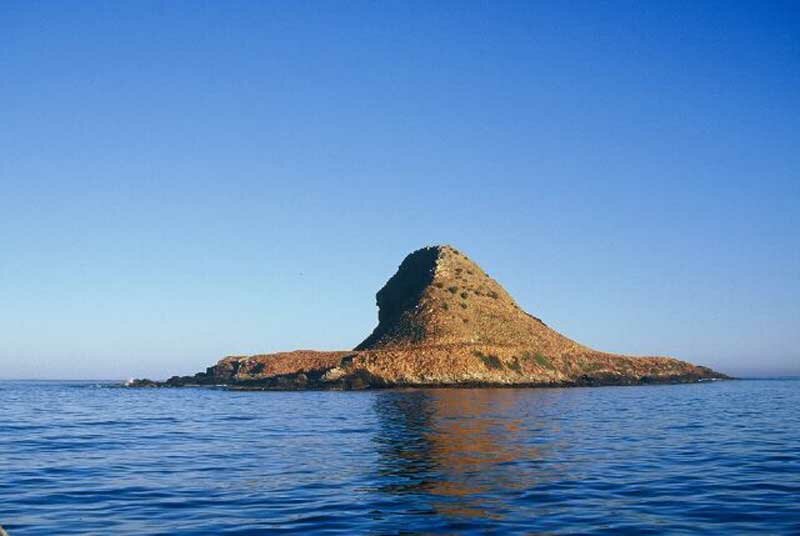 Lying offshore is Hibbs Pyramid, a pyramidal dolerite island with an area of 4.65 ha. In early stages of the exploration of the region, the Pyramid Rock was considered a good sheltering location for coastal shipping offloading materials. Recorded breeding seabird and wader species are the Little Penguin (820 pairs), Short-tailed Shearwater (9000 pairs) and Sooty Oystercatcher. Fur seals haul-out on an adjacent rock. Reptiles present include the Metallic Skink and Tasmanian Tree Skink.

The locality's name recalls Peter Hibbs, a First Fleet Marine with HMS Sirius who sailed with George Bass and Matthew Flinders when they became the first to circumnavigate Tasmania in 1798 (they named Point Hibbs in his honour). Hibbs was noty only master of the expedition's vessel, HMS Norfolk, he also helped design and build it.

According to a family legend, Peter Hibbs had first come to Australia with Captain Cook in 1770. The legend has persisted because another of Peter's sons, also named Peter, was the subject of a newspaper article on 30th April 1890 in The Australian. The article, which was reporting the son's death, recalled that Peter senior used to tell his family that on 28th of April, 1770, he came to Botany Bay with the "Endeavour", and when Lt. James Cook sent off a boat at Botany Bay with Sir Joseph, then Mr. Banks, to search for water and explore the coast, he was the next man to jump ashore after the distinguished naturalist.
The most compelling independent piece of evidence that indicates Hibbs had travelled with Cook to Botany Bay in 1770 came from to the commander of the First Fleet, Captain Arthur Phillip. In a report on the First Fleet, Phillip recorded that Peter had been especially chosen to join the crew of the Sirius because Hibbs "had previously visited these shores".