This is a small, sleepy and attractive holiday and fishing village, in spite of being the largest town on the Tasman Peninsula. Nubeena lies at the head of Wedge Bay on the western flank of what is virtually an island guarding the eastern entrance to Storm Bay. Further offshore is Wedge Island which is an important nesting habitat for the shearwater.

Nubeena is 113km south east of Hobart and 12 km from Port Arthur. The town is halfway along the west coast of Tasman Peninsula, on Parsons Bay, which is a narrow continuation of Wedge Bay. From Port Arthur (A9) it on a circuit drive – via Saltwater River – back to the main road at Taranna (B37), a picturesque alternative to driving straight from Port Arthur to Taranna. 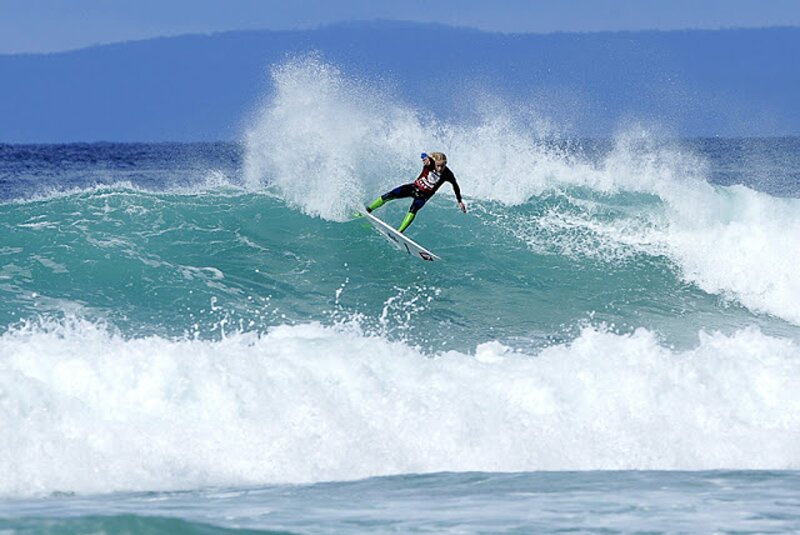 Nubeena is a favourite destination for surfers, drawn by the consistently good and challenging waves at Roaring Beach and White Beach, which is also a popular swimming and camping spot. Roaring Beach is backed by a coastal reserve which offers spectacular views over Storm Bay. The area surrounding Nubeena offers some of the best lifestyle in the region. There are plenty of fish for the taking in the unpolluted waters. There is a small local farmed salmon industry exploiting the pure waters of the bays which are flushed out to deep water on each tide. 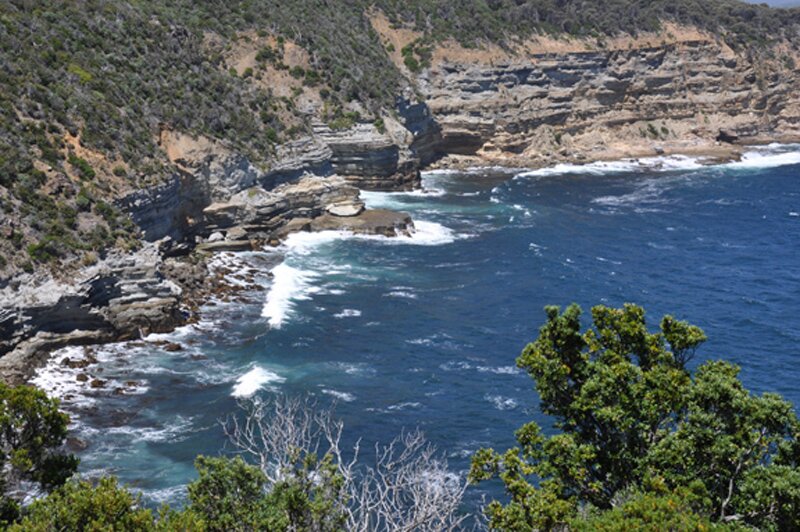 Nubeena was established as an outstation of Port Arthur and for many years was an important convict farming community. Nubeena is the local Aboriginal word for crayfish. The settlement at this locality was originally called Wedge Bay, and was on the opposite side of the bay to the present town. The remains of what was intended to be a flourishing settlement can be seen today – a weatherboard brick and stone police headqurters, a walled garden and the foundations for a hospital. Trenches were dug for the foundations of a number of houses and streets were formed before orders came through to consolidate all out-stations at Port Arthur. An attempt was made to quickly finish the town, but it was unsuccessful.

At 10.40pm on Friday, 7th October 1910, the river steamer Nubeena ran ashore on Cremorne Beach in a strong westerly wind. The vessel had left Koonya on the Tasman Peninsular earlier in the day with 18 passengers, assorted cargo and about 40 cattle. While this story is not about Nubeena the township, it does paint a picture of life in another time when roads were non-existent and Nubeena was important enough to have a trading vessel named after it.