Dundas was a historical mining locality, mineral field and railway location on the western foothills of the West Coast Range in Western Tasmania. It is now part of the locality of Zeehan. The town was located 5 kilometres east of the town of Zeehan, and almost 10 kilometres west of the Mount Read township. The North East Dundas Tram branched off the Emu Bay Railway approximately 3 kilometres north east of the Dundas railway connection.

Mount Dundas Post Office opened in November 1890, was renamed Dundas in 1892 and closed in 1930. The newspaper the Zeehan and Dundas Herald (1902–1922) was one of the more significant newspapers of the west coast during its operation. The Adelaide Mine near Dundas was the location of special specimens of Crocoite and other rare minerals. Dundasite is named after Dundas. 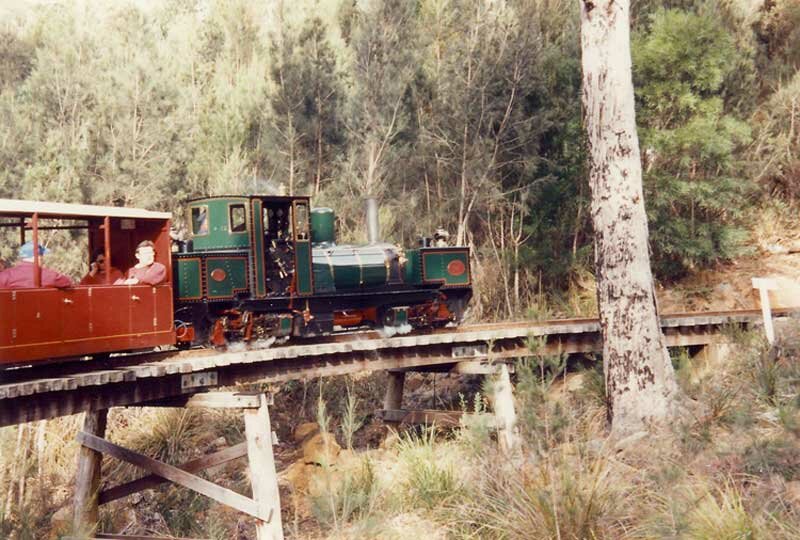 A bridge in the rainforest is one of the remnants of the North East Dundas Tramway on the Tasmanian West coast, about four kilometres from the remains of the Williamsford Mine. The original railway line was only two feet wide (61cm) due to the steep slopes and winding hillsides. They even boasted the world’s first Garratt locomotives TGR K Class. The line continued to operate until 1925, and was officially closed on 4 July 1932. The rails were removed in the early 1940s.

Late in the 19th century, miners burrowed into the hillsides of Dundas and struck a particularly strange orebody. In search of lead and silver, the brown/black gossan overburden they discovered, was honeycombed with cavities containing cerussite and a strange beautiful red mineral, later identified as crocoite, the rare chromate of lead. Mines such as the ‘Adelaide’, ‘Red Lead’, ‘West Comet’ and ‘Dundas Extended’ burrowed into this rich gossan hill and sent huge amounts of crocoite and cerussite by oretrain to the smelters.

Once through the oxidised zones, and deep into the orebodies, the metal content of the ores gradually petered out, and the huge costs involved in pumping out the large volumes of water from the mines gradually killed them off one by one. The mines returned to wilderness until enterprising mineral collectors, appreciating the beauty and value of the specimens, decided to reopen some of the mines for mineral specimen mining.

The most successful of these mines has been the ‘Adelaide’ Mine. The ‘Adelaide’ lease has been held by Frank Mihajlowits since the 1970's and in this time some magnificent specimens have been won from the mine. 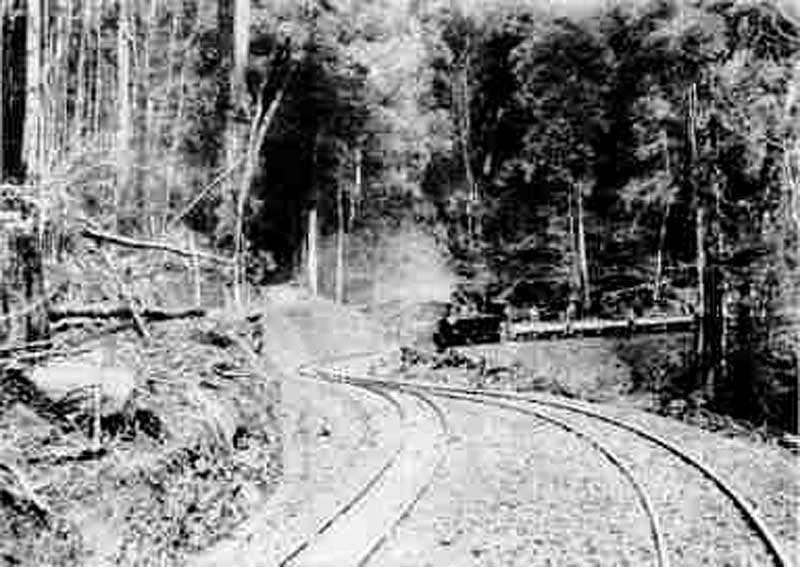 Dundas has long been famous for the Crocoite specimens that it has produced. In the past countless numbers of fine Crocoite specimens were destroyed as this mineral was used as flux in the smelters. Today the only producing mine is commercially harvested for the collectors market and pockets of good specimens are very rarely found. The most famous mine was the Adelaide Mine which ceased operations in the late 1970's but has underwent a recent burst of sporadic production. The track into the mine, about 12 kms from Zeehan, is 4wd only in wet weather, and contains a number of locked gates to keep deter undesirables. Most fossicking takes place around the numerous old silver lead workings.